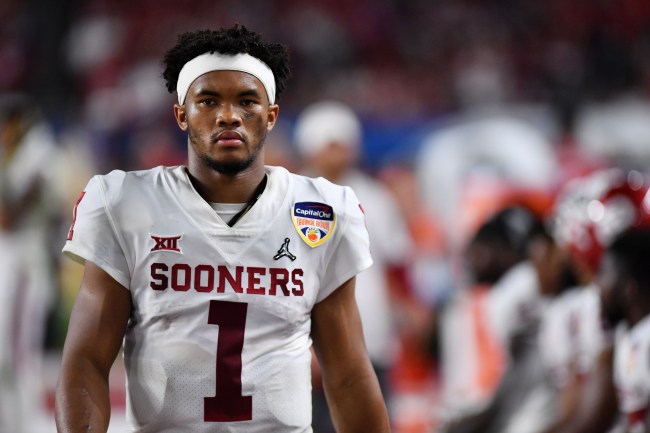 Kyler Murray is a hot commodity within NFL circles despite the fact that anonymous sources are coming out of the woodwork to bash him.

Yesterday afternoon, NFL Network analyst Charley Casserly reported that he spoke to several teams and many of them were left unimpressed by Murray’s leadership skills coming out of the combine.

The teams Casserly spoke to
were reportedly “not impressed” with Murray’s “study habits”, “board work” and “understanding of football concepts”.

Despite Casserly’s report several teams seem to still want to draft Murray high in the draft.

Per sources, Jon Gruden is all over Kyler Murray. Redskins interested too. I guess those interviews weren't so bad. We know the Cardinals love him

As of now it seems pretty clear that Murray is going #1 overall in the draft no matter what is being said about him in the media.

Kyler Murray will be the No. 1 overall pick and Josh Rosen will likely be traded before free agency starts. The streets is talking and Washington is the likely landing spot for Rosen.