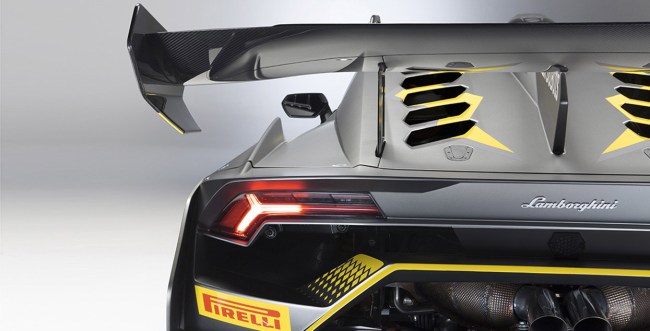 That’s right. It’s a bunch of drivers in freaking Lamborghini Huracáns racing against one another. I don’t know how you gain entry into these races, but I am betting you have to have a whole lot of money. 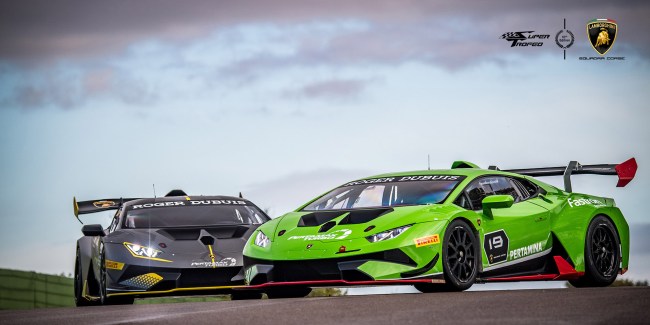 2018 sees the Lamborghini Super Trofeo celebrating its tenth anniversary, with the Asian series kicking off on April 14th in Malaysia. The European leg starts up on April 21st in Monza, while the North American series gets underway in Lexington, Ohio on May 5th. (View the full schedule here.) 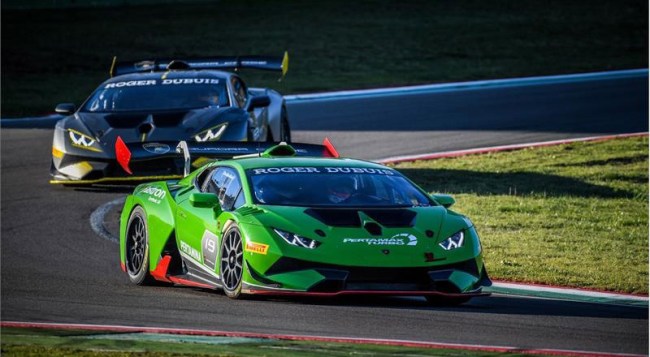 This year’s series also sees the debut of the brand new Lamborghini Huracán Super Trofeo Evo. This new edition boasts a brand new bodykit including a front diffuser directly inspired by the heritage of the Huracán Performante, an updated air scoop replacing the double air intakes of the road car version, and a new shark fin inspired from racing prototypes. 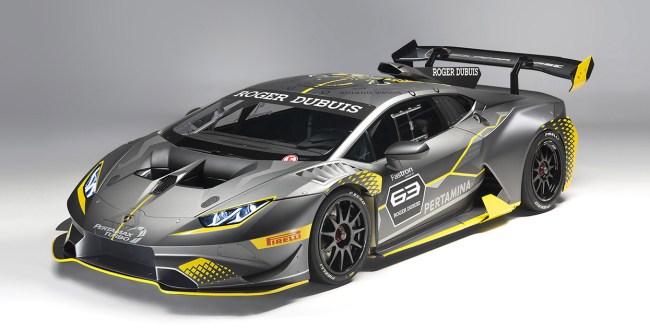 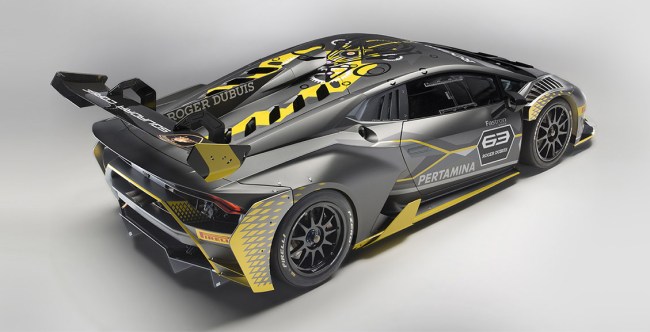 All the mechanical feature that made the Huracán Super Trofeo the perfect choice between price and performance are confirmed in the Huracán Super Trofeo Evo including the Lamborghini V10 5.2cc engine with 620hp and an XTrac sequential gearbox developed specifically for the Huracán Super Trofeo Evo with an electric actuator designed by the Magneti Marelli Motorsport division. The control unit is the MOTEC M182 that controls data, gear changes and the TFT display mounted on the dashboard. Special features are the traction control and the Bosch Motorsport ABS. This system features 10 different settings that can be actioned directly on the steering wheel for ideal set-up in any weather/track conditions. Front and rear lights are now LED only as on the road going version. The race-oriented steering wheel has been developed jointly with OMP. The new Lamborghini Huracán Super Trofeo will be again exclusively equipped with Pirelli tyres. 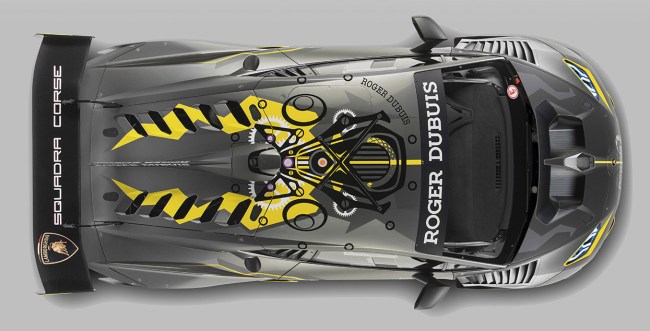 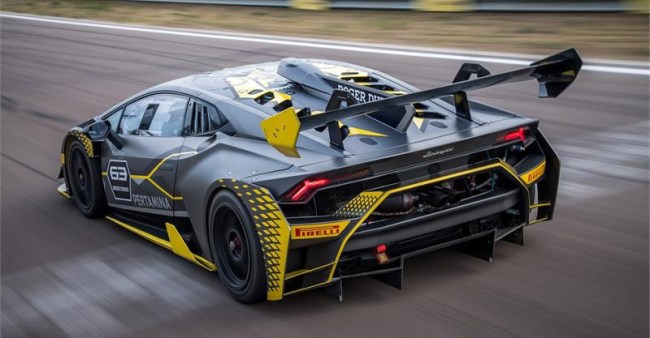