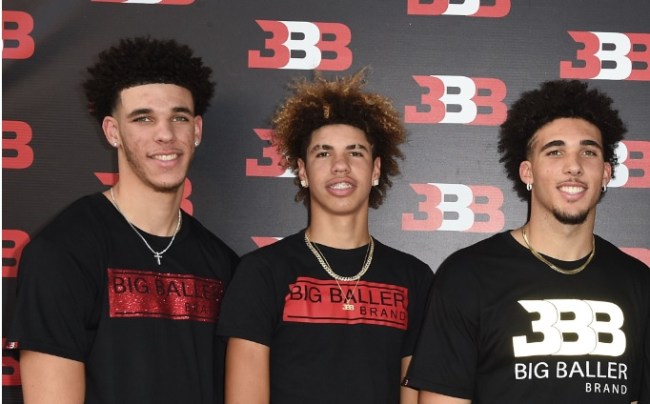 It seems like Big Baller Brand is coming to an abrupt end.

On Friday night ESPN’s Ramona Shelburne revealed that Lonzo Ball had severed ties with BBB co-founder Alan Foster after $1.5 million of his money had gone missing.

Lonzo has since deleted any mention of BBB from his Instagram and hinted that he was signing with Nike after posting this picture on social media with caption “moving on to bigger and better things #myownman”.

It appears the Lonzo’s brothers have also unfollowed BBB from their Instagram.

All three of the Ball Brothers unfollowed Big Baller Brand in Instagram. @ZO2_ changed all his profiles to a picture of him as a youngin wearing a Nike T-Shirt, and uploaded a picture of him with the Nike “its only a crazy dream until you do it”