Big Baller Brand Being Sued By Manufacturer For Failure To Pay 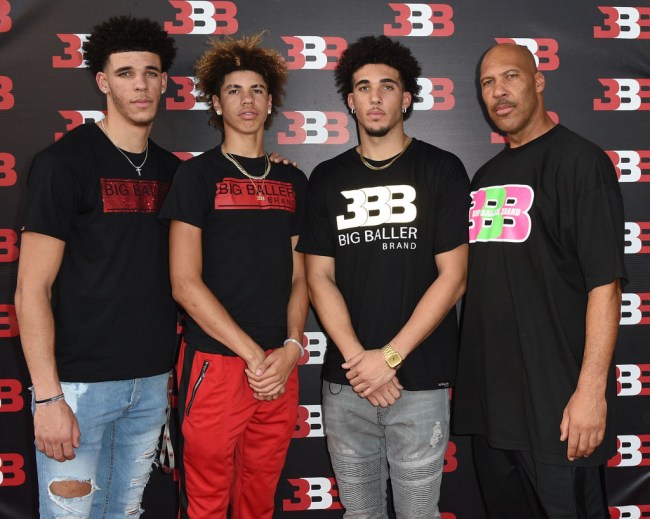 It’s been a pretty bad week for LaVar Ball’s Big Baller Brand. On Monday it was revealed that the The Better Business Bureau gave the Big Baller Brand an “F” rating for the company’s poor customer service. Now it turns out that BBB is getting sued by their own manufacturer for failure to pay.

“When it came time to make payments, they kind of bailed,” a Closet Collection representative told The Times on Monday on the condition his name not be used because of the ongoing legal proceedings. “We tried for about three months. They said they would make payment about seven times. They just kept pushing it back and kept pushing it back.”

The lawsuit, filed in November, had not previously been reported. Big Baller Brand representatives didn’t respond to a request for comment.

The Closet Collection representative estimated the company provided about 2,500 pieces of merchandise to Big Baller Brand last May. “Basically their entire website was produced by us,” the representative said.

At least LiAngelo and LaMelo’s Lithuanian debut went off without a hitch overseas.