Who Said It: LaVar Ball Or Lebron James? 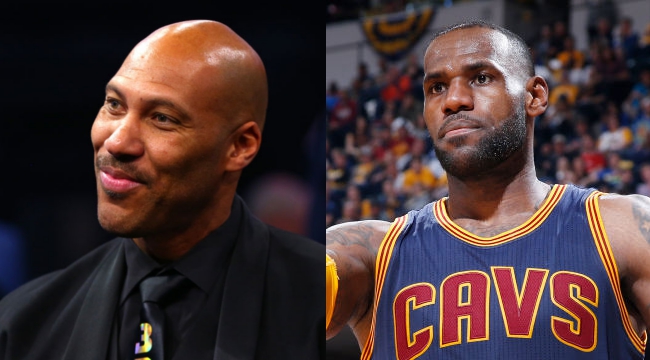 LeBron James is one of the most talented— if not the most talented— basketball players of all time, and LaVar Ball is a comparatively mediocre athlete who will do anything in his power to convince you otherwise. While the two might not have much in common when it comes to their athletic prowess, they do share one common interest: bragging about themselves.

Over the course of his career, LeBron has produced a number of quotes that have helped contributed to a reputation as one of the more (rightfully) arrogant players in the NBA, and over the past few months, Ball has consistently managed to keep himself and his family in the headlines thanks to his calculated inability to keep his mouth shut.

We compiled a few of the men’s cockiest quotes to test your ability to tell them apart.

Are you a Big enough Baller to figure out who said what?