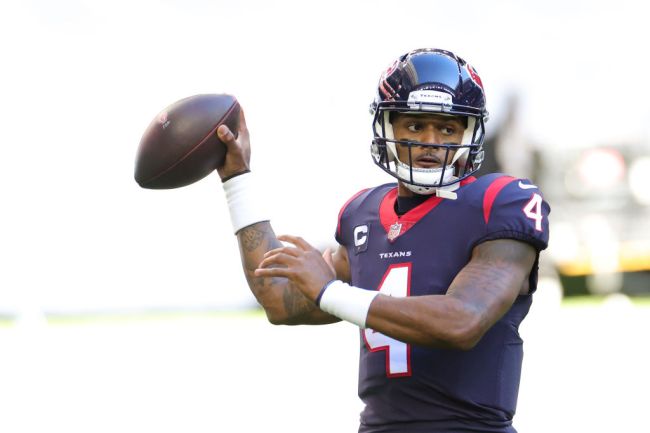 Tony Buzbee, the lawyer for the 22 women suing Deshaun Watson for sexual misconduct, has reacted to the Browns’ recent statement on the case.

On Sunday, the Cleveland Browns attempted to justify their trade for Watson by stating that they did “extensive evaluations” into the allegations against the QB.

#Browns HC Kevin Stefanski on Deshaun Watson: “Our organization did a tremendous amount of background on Deshaun. We understand the concerns + questions that exist but are confident in the extensive work Andrew and his staff have done to feel confident about him joining our org.”

Buzbee responded to the statement by saying that no one from the Browns organization reached out to him to talk to any one of the women accusing Watson of sexual misconduct.

TonyBuzbee, the attorney for the 22 women, who are suing Deshaun Watson, just told me no NFL teams have reached out to him or his clients in the course of their efforts to research Watson.

“The Browns organization did not reach out to me. I didn’t expect them to do so, and can understand why they didn’t. But, knowing what I know, they probably should have,” Buzbee said.