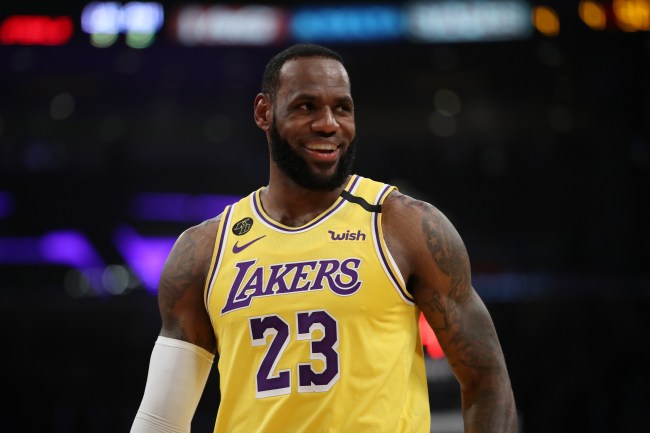 LeBron James could be a lot richer than initially believed.

Back in 2014, ESPN’s Brian Windhorst and Marc Stein reported that James made more than $30 million in cash and stock as part of Apple’s $3-billion purchase of Beats Electronics.

James’ off-court business is booming, thanks to a string of investments paying off massively and the prospect of new opportunities in endorsements and entertainment projects promising to expand his wealth significantly in coming years.

In a recent example, while James was leading the Heat to a victory over the Indiana Pacers in the Eastern Conference finals, sources say the 29-year-old was finalizing what is believed to be the biggest equity cash payout for a professional athlete in history as part of Apple’s recent $3 billion purchase of Beats Electronics. Sources briefed on the situation say James realized a profit of more than $30 million in cash and stock in the Beats sale after he had struck a deal to get a small stake in the company at its inception in 2008 in exchange for promoting its high-end headphones.

On Tuesday during an appearance on NBC Sports Bay Area’s “Runnin’ Plays: A Golden State Warriors Podcast,” James’ former teammate Kendrick Perkins revealed that LeBron made hundreds of millions of dollars from his stake in Beats instead of the $30 million initially reported.

“Everything he touches turns to gold. He invested $4 million in a soccer team and all of a sudden he’s worth $30 million. When Dr. Dre got the big contract for the Beats by Dre, when they wrote him that check, LeBron James got $700 million off of it. He was a silent investor in the Beats and nobody knows this.”

If what Perkins says is true then LeBron is easily a billionaire at this point. Wild.