LeBron James Is The Best Athlete To Ever Live, Haters Be Damned 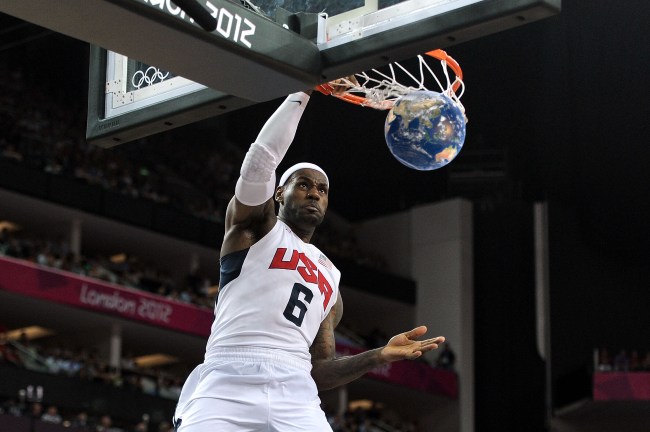 Anyone who doesn’t think the best athlete in human history is living right now, stop reading this and go try to read this on a computer built when George W. was in office. A Gateway desktop, let’s say.

I’d expect a COVID vaccine and a DM back from Emily Ratajkowski before that page loads. But please let me know if those Limewire downloads from my sophomore year have fully downloaded, could really use a grainy rendition of Natasha Bedingfield’s Unwritten to distract me from Kate Henderson rejecting my prom proposal.

Thesis Fact One:  Usain Bolt would run circles around Tom Burke, who won in Athens in 1896 with a 100-meter dash of 12 seconds, putting him a full 20 yards behind the Bolt Olympic record of 9.68. For perspective, that is the length of Blake Bortles’ longest pass attempt.

Thesis Fact Two: Marty Conlon enjoyed a decade-long career in the NBA shooting like a dad trying to do a TikTok dance.

If you aren’t convinced that the pool for Best Athlete Ever is currently a living human, good riddance. Let’s grab a beer sometime and you can explain to me why seatbelts are bad.

The looming question for the rest of us remains: who, of the 7 billion humans and Mark Zuckerberg, holds the unparalleled title Greatest Athlete on the Planet—Jordan? Ronaldo? Bolt? Deion? The Dude Perfect boys?

The infuriating hypothetical has been brought to the forefront recently by Kendrick Perkins, who probably ranked 549,903,923 most athletic in his prime.

Perkins’ assessment jives with the words of Steve Kerr, who in 2019 said this about LeBron James:

“Probably the best athlete to ever walk this planet when you think about his strength, power, speed, durability.”

Hold on, Bill Russell has entered the chat.

In addition to my leaping ability, I was also an somewhat known as an outstanding sprinter. And some people may remember this : https://t.co/Am6UN7xdOT

Thanks for stopping by, Bill. You’re a legend. Don’t forget to tip your waitress.

The only answer is LeBron James. The 6-foot-9-inch, 250-pound alien (Giannis’ words, not mine) who was offered an NFL contract by the notoriously-stingy Jerry Jones during the 2011 NBA lockout.

LeBron won his first MVP in the 2008-09 season. His athleticism that year was next level 😳 pic.twitter.com/GHxaMN3FZu

7. Not addicted to cigars like Jordan, and has a stronger immune system (works cited: diarrhea game)
8. He’s played in nearly 94 percent of all possible career games and never missed a playoff game. [via]
9. Not photoshopped. 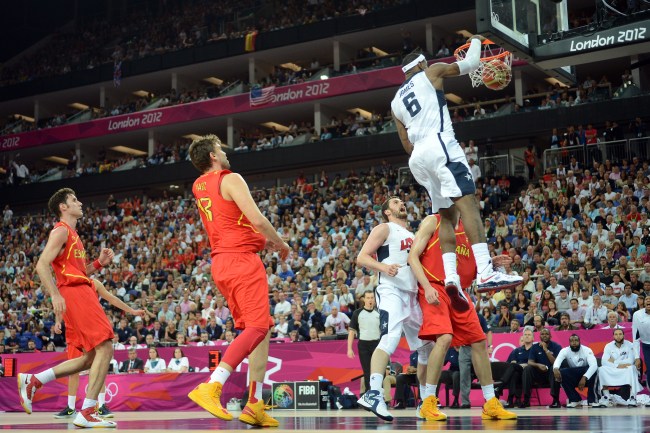 10. Because I enjoy presenting evidence to arguments that can’t be proven with the sole intention of fighting with a stranger online to release some of the anger that is stemming from other areas of my life.