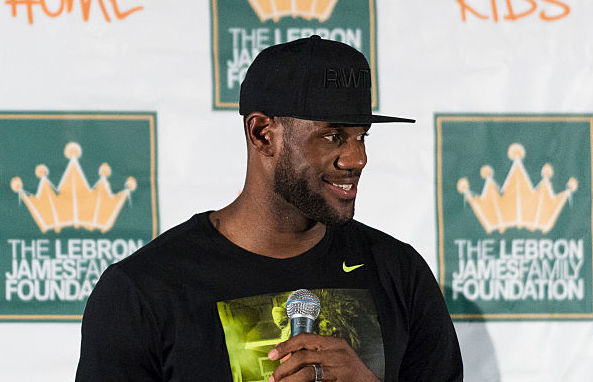 It’s been almost seven years since the final episode of The Office aired (although many people would argue the series really ended when Michael left Scranton to start a new life with Holly in Colorado in 2011), and since then, it’s found a second life on Netflix, where it has firmly established itself as the show you always end up watching when you have no idea what you want to watch.

All of the colorful characters on The Office are capable of providing entertainment in their own unique ways, ranging from Dwight’s inability to have a normal interaction with a human being or Andy’s tendency to remind people he was in an acapella group at Cornell (ever heard of it?) every 17 seconds.

However, The Office would be nothing without the cringeworthy antics of the man tasked with managing the Dunder Mifflin branch at the center of the mockumentary series, and over the course of the show’s run, Michael managed to dig himself more holes than a hitman for the mafia—none of which were closer to the Earth’s core than the situation he found himself in during the infamous episode titled “Scotts Tot’s.”

Michael is a man with many ambitions who sadly lacks the ability to realize most of the lofty goals he sets for himself and there wasn’t a single one he failed to achieve more spectacularly than his promise to pay the college tuition of a group of local students if they managed to graduate from high school.

Last month, a high schooler in Florida was unfortunate enough to experience the same blow as those students when she learned she was unexpectedly deemed ineligible for a scholarship she’d been working toward since she was in kindergarten.

However, the same can’t be said for a group of almost 200 teenagers who recently got to ride a different type of emotional rollercoaster thanks in no small part to LeBron James.

LeBron might no longer play in Cleveland, but as anyone who regularly checks his Instagram knows, he takes pride in being #JustAYoungKidFromAkron who’s taken a number of steps to give back to his hometown.

In 2004, the superstar founded the LeBron James Family Foundation with the goal of helping kids set out a path to success and has used the I PROMISE Program to keep them motivated by pledging to help pay for college if they can meet certain goals.

Earlier this week, 193 high school juniors that are enrolled in the program made the trek to Kent State University for an “experience outing” only to crowd together in a room where they were informed they’d been given a full ride to the school in addition to a complimentary year of room and board.

When you show up to @KentState for your 11th grade experience outing, but find out you’re also getting FREE tuition for 4 years AND a year of free room & board‼️ 😱😭 pic.twitter.com/udCrl95qFi