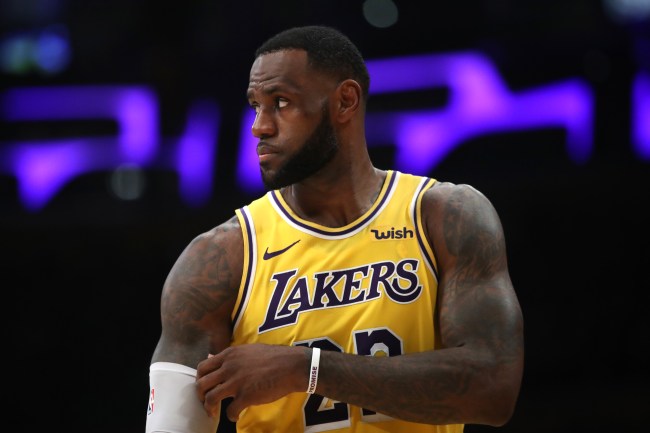 Whether you like him or not, you can’t deny what LeBron James has done for the game of basketball. Since James arrived on the scene in 2003 he has been the face of the NBA and remarkably at the age of 35 is showing no signs of slowing down. Even if you are rooting against him or his team, it’s hard to imagine an NBA season without LeBron in it, and dominating it. But what does a James championship with the Lakers do for the league and for the classic GOAT debate?

It’s hard to imagine that there would be a better storyline for James than his 2016 title run after returning to Cleveland to bring the Cavs home their first championship. But, with a tragic 2020 that started with the passing of Laker great Kobe Bryant, then the coronavirus pandemic that completely stalled sports as we know it, can you think of a better stage and story for James to bring another title home to Los Angeles?

The constant GOAT debate that is almost always won by Michael Jordan, but a debate that seems like such a sure thing, would no longer be such a sure thing anymore. Come NBA Playoff time, which seems to be right around the corner, James has a chance to silence the critics and leave people with no choice but to tip their cap to the superstar.

With a 2020 title, James would have no choice but to be considered the true king of three different cites, Miami, Cleveland, and Los Angeles. With Giannis Antetokounmpo coming out of the East and a stacked Clippers team coming out of the West, the stage is set for what will be one of James’ most challenging, greatest feats yet. Just sit back, relax, and enjoy the show folks. Let’s play ball.