LeBron James Doesn’t Believe In, Nor Understand, Load Management In The NBA, Says It ‘Doesn’t Make Any Sense’ 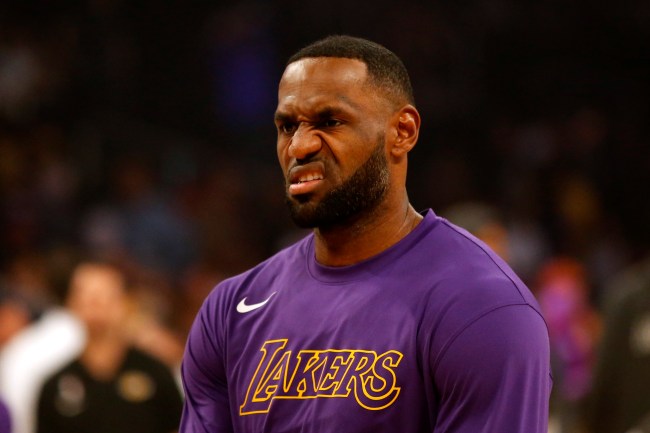 There really are only two sides of the spectrum when it comes to the discussion of NBA load management, you either think it’s a good idea for the players or you absolutely hate it. After all, if a player decides to sit, that’s one less game fans get to see perhaps their favorite player take the court.

Kawhi Leonard has been the face of load management in the NBA this season, his questionable health status even cost the Clippers a $50,000 fine when Doc Rivers said he ‘feels great’ despite missing a number of games.

There’s another superstar in Los Angeles that doesn’t believe in load management at all, and that’s LeBron James. He’ll turn 35-years-old later this month and has had an unbelievably fortunate career when it comes to avoiding any sort of major injuries up to this point and he’s not going to change his ways now.

James could take a night off here and there if he wanted to and nobody would really blink an eye to it, but he was quick to shut down the idea of him taking part of this whole load management thing when he was asked about it after the Lakers’ win over the Hawks on Sunday.

James has said some pretty questionable things over the years, but this answer is impossible not to like.

The 15-time All-Star simply gets it when it comes to putting on a show night in and night out for the fans, especially the kids, that pay to come see him play.

While the load management approach is benefitting Leonard and the Clippers, I wouldn’t expect to see James taking a night off just for the sake of it anytime soon and that’s pretty damn respectable.