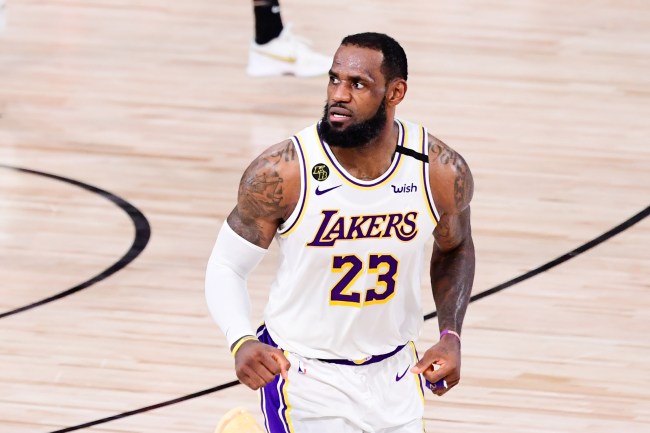 LeBron James isn’t going to let Carnival use King James for an upcoming cruise ship without a fight.

According to intellectual property lawyer Josh Gerben of Gerben Law, LeBron reportedly took legal action against Carnival Corp. by blocking the potential use of the name King James for an upcoming cruise ship.

Carnival's trademark filing indicated it wanted to use KING JAMES as the name of a ship.

There are some questions among IP experts whether LeBron’s case against Carnival has merit.

There are two corporate entities but they operate as one company. This is a US filing. Trademark rights are jurisdictional. While perhaps they can market a King James ship in the U.K., if they want to market to US consumers I suspect LeBron has a case.

What’s interesting about this case is that Carnival Corp is owned by Miami Heat owner Micky Arison, who once employed LeBron during his stint in Miami. LeBron might end up sticking it to Arison twice in on year after beating the Heat in the finals just a few months ago.