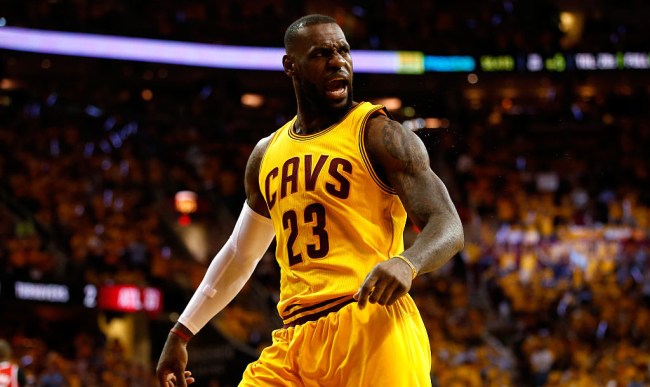 The growing tension between NBA players and President Trump has reached nuclear levels. A day after Stephen Curry went on ESPN’s The Jump and said that he was still opposed to the Golden State Warriors visiting the White House, President Trump rescinded his offer to the team to visit him in Washington D.C.

Steph Curry on #TheJump just now, says he'll vote "no" on the Warriors going to the White House, wants them not going to make a statement.

LeBron James saw Trump’s tweet and called the President “a bum” for rescinding his offer to the Warriors.

It doesn’t appear that many NBA teams are going to be visiting Donald Trump at the White House in the next four years.