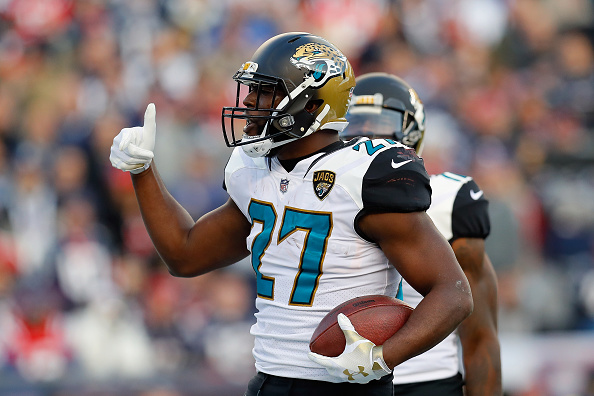 Tonight, the Miami Hurricanes laid an egg in their season debut when they got pummeled by LSU at Cowboys stadium in Dallas.

No one was happier about Miami’s loss than former LSU running back Leonard Fournette who took to Twitter to troll the Canes by showing off how much money he won by betting against them.

Of course there were some salty Hurricanes fans in Fournette’s mentions.

Mannn the saltiness is real lmao

I hope you tear your ACL and I'm a Jag fan

Reminds me of the money I bet on Bama when you played at LSU.