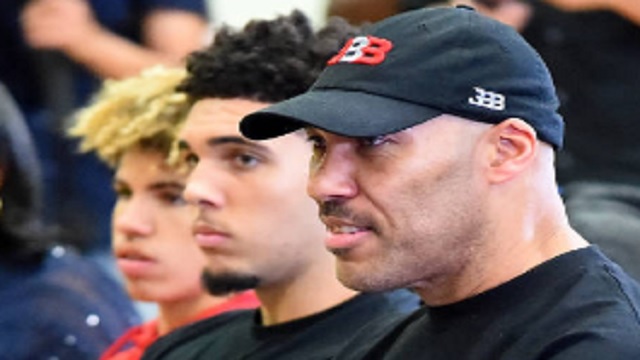 According to a report from ESPN’s Jeff Goodman, the brother of NBA star Lonzo Ball, LiAngelo, was arrested with two of his UCLA teammates in China for shoplifting.

One source told ESPN the players — which also included freshmen Cody Riley and Jalen Hill — were arrested on shoplifting charges.

One source told ESPN that nearly 20 police officers came into the Hyatt Hangzhou at approximately 8 a.m. local time Tuesday and spoke to multiple players from both Georgia Tech and UCLA. The players, according to the source, were kept in a room for hours and not allowed to speak to any of the coaches.

They weren’t messing around,” the source told ESPN. “The kids were scared.”

The Georgia Tech players were allowed to leave the room hours later, and the UCLA players were seen getting into a police vehicle around 1 p.m. local time, according to the source.

UCLA coach Steve Alford nor LaVar Ball have addressed the matter as of yet.