Lionel Messi Partners With David Beckham, Invests In MLS’s Inter Miami And Will Play For Team Beginning Next Summer 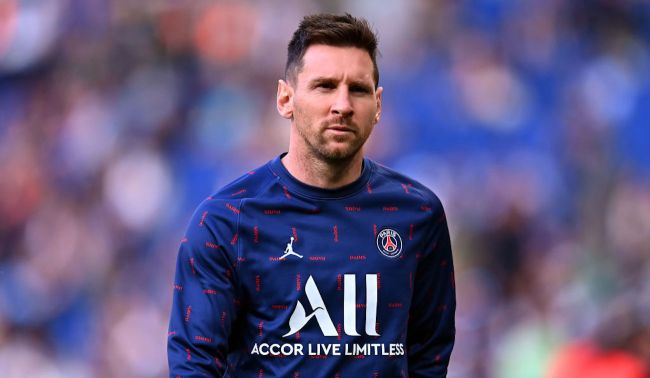 Lionel Messi, considered to be one of the greatest soccer players to ever live, is set to acquire 35% of Major League Soccer’s Inter Miami club and will begin playing for the club beginning in the summer of 2023. Inter Miami CF, which was founded in 2018 and began play in 2020, boasts former English soccer star David Beckham as one of its owners.

After spending the majority of his career in Barcelona, the 34-year-old Messi joined Ligue 1 club Paris Saint-Germain in 2021 due to financial difficulties at the Catalonian club.

Given the historic standards he set over the previous decade-plus, Messi’s first season in Paris has largely been a disappointment as the team — which also boasts the world-class talents of Kylian Mbappe and Neymar, among others — was knocked out of the Champions League in the Round of 16 by Real Madrid. Across 25 Ligue 1 games and seven Champions League games this year, Messi has registered 13 goals and 18 assists.

Still, despite Messi’s difficult 2021, he’ll still be the greatest player to ever wear an MLS kit when he joins Inter Miami at the age of 35-years-old next summer.

RELATED: Legendary Photo Of Tom Brady, David Beckham, And Other GOATs At Miami Grand Prix Has Insane Combined Net Worth