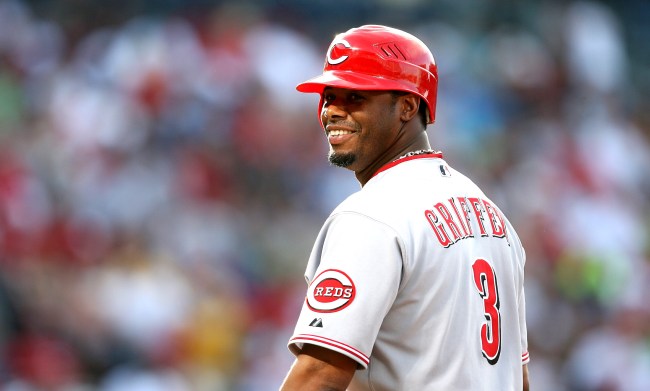 As we, and every other website that covers sports does on annual basis come July 1, have once again pointed out that former Major League Baseball player Bobby Bonilla is getting cut yet another fat paycheck for doing absolutely nothing by the New York Mets – the same as they have been doing every year since the year 2000, and will continue to do for the next 15 years.

However, as dumb as that contract may sound, Bonilla is just the tip of the iceberg when it comes to professional athletes getting paid millions of dollars for doing absolutely nothing.

That, right there, is a even sweeter deal than Bonilla’s gravy train.

Speaking of pro athletes, former NFL punter Pat McAfee is very familiar with athletes making money despite not actually doing anything and did a little digging today to come up with a list of even more stars that are still cashing checks from teams they haven’t played for in years.

Embed from Getty Images
• Ichiro Suzuki, who retired after the 2019 season, will still be getting paid more than $25 million by the Seattle Mariners through the year 2032.

Embed from Getty Images
• Matt Holliday will receive $1.4 million every year through 2029 from the Cardinals.

• Max Scherzer will get $15 million a year from the Nationals between 2022 and 2028, regardless of whether he pitches or for which team he is on at the time. Combine his paycheck with the one the Nats will be giving Stephen Strasburg in the years 2027 and 2028 and Washington will be paying $42 million to two guys who probably won’t throw a single pitch for them those seasons.

So see? Bobby Bonilla’s deal might be the most famous, but it is a far cry from the worst contract ever given out by a team.