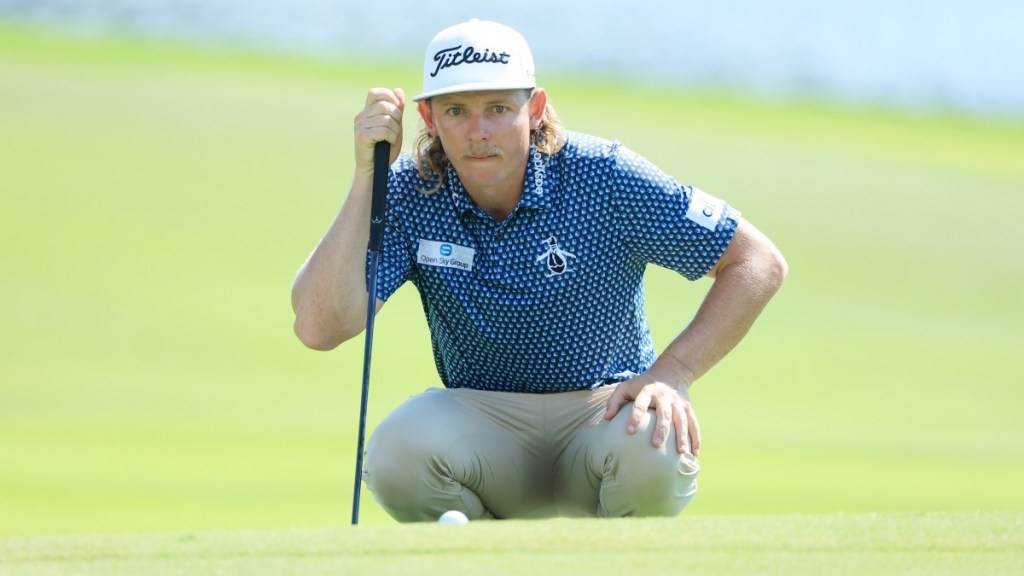 Ahead of the LIV Golf Invitational in Boston, LIV Golf officially announced the additions of new players. These players were all but confirmed in recent days/week to be joining LIV Golf but this makes it official.

Here are a few of the announcements from LIV Golf ahead of the Boston Invitational that will be headlined by Diplo. That event will take place September 2-4 at The International.

It has been rumored that Cameron Smith’s LIV Golf contract is in the realm of $100 million. All of the keyboard warriors out there questioning his decision have certainly never been faced with a $100M decision before. Nevertheless, it’s worth seeing what golf fans are saying about the new additions.

Cameron Smith will be able to play in all four of golf’s majors for a few years. He can play in the Open Championship until he’s 60 years old:

You do realize he has a 5 year exemption into all the Majors right?!?

Rory, Scheffler, Rham and Xander would eat those 4 for lunch

Harold Varner III, former BroBible x Rippin’ It podcast co-host, also joined LIV. The reactions to his announcement aren’t quite the same as the vitriol being flung at Cam Smith:

will miss him for sure. seems like a great competitor and person. hopefully the events move into what feels like legit events and not just exhibition.

As recently as June, it was reported that Michael Jordan had advised Harold Varner III to decline to join the LIV Golf tour. Apparently, that advice from the GOAT didn’t outweigh whatever contract he was offered.

I thought MJ advised him not to go? Offer must have gone up. Congrats HV3!

LIV Golf is starting to feel a bit like the war on drugs. Nobody expected drugs to win the War on Drugs but they’ve been winning since Day 1 and that’s exactly how it feels with LIV lately.