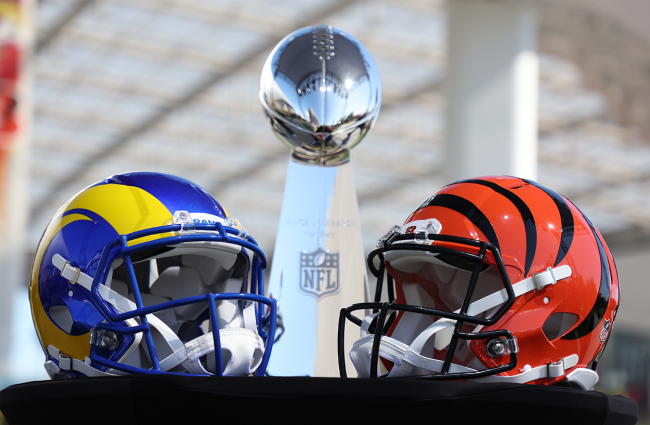 When Joe Burrow and the Bengals take the field against Matthew Stafford and the Rams on Sunday, it’s going to be toasty. And that may be an understatement.

The current forecast for Super Bowl LVI is going to be hot. All-time hot.

As of this writing, at 11:00am ET on Thursday, February 11, 2022, it is projected to be a high of 85 degrees in Inglewood, California on Sunday, February 13, 2022, according to AccuWeather. Should it reach and hold that temperature at kickoff, it would be historic.

Not only would it approach the record-high for Ingelwood from 1943 of 86 degrees, but it would be the hottest Super Bowl ever played. Ever.

Here are the top five warmest Super Bowls based on temperature at kickoff:

A heat advisory, issued by the Los Angeles NWS, is currently in place until 6:00 p.m. PT on Sunday. That means that it will be valid well past the 3:30 p.m. local time kickoff for the Super Bowl.

The unseasonably warm temperatures will run well above normal this week. As a result, the National Weather Service is preparing those who are not used to that kind of heat in February — *cough cough* Bengals fans.

⚠️ HEAT ADVISORY⚠️ now in effect from Wed morning through Sun afternoon. Highs will reach 85-90 degrees each day: 15-20 degrees above normal! This can lead to wintertime heat stress, especially those who are not used to this kind of heat. Take extra precautions this week.#CAwx pic.twitter.com/x21OYL97SO

SoFi Stadium is the NFL’s first indoor-outdoor stadium. There is no air-conditioning, so it is going to be hot, especially when 70,000 fans are packed into the stands. However, it is designed to keep the air flowing and to keep a breeze as best it can.

Regardless of what it feels like on the field, the game is going to break records.