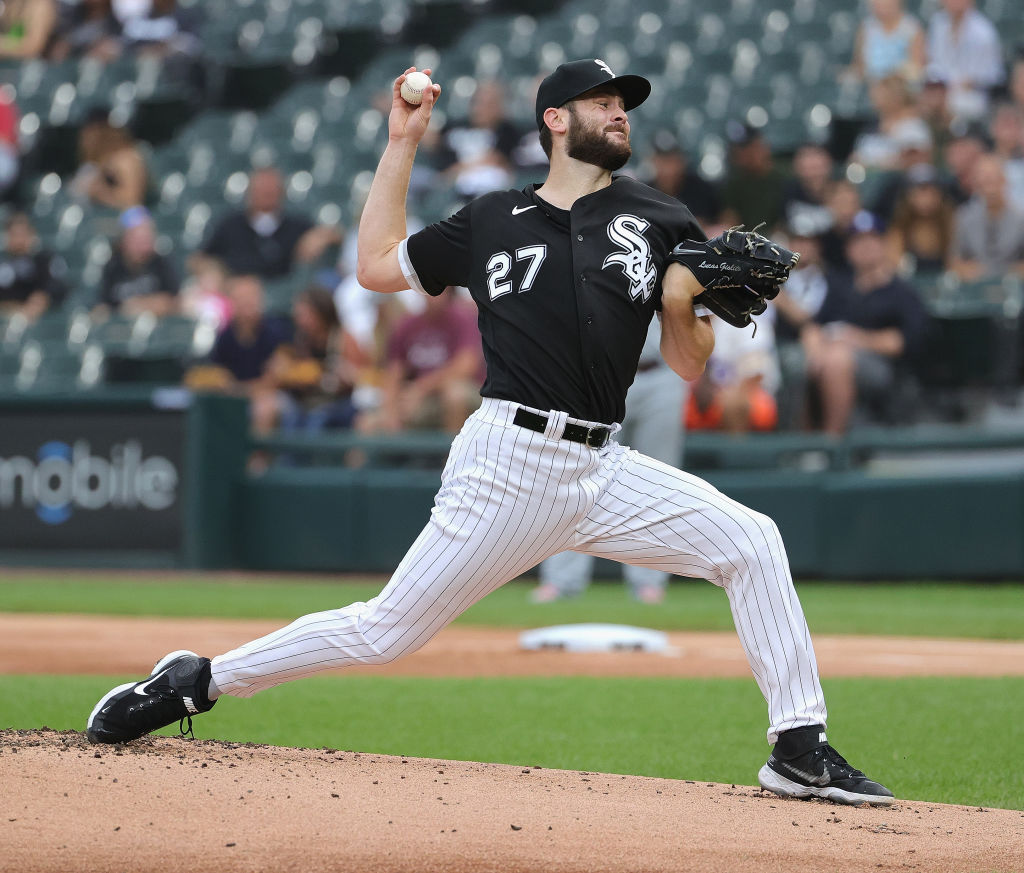 It was only a matter of time before the Managers vs. Pitchers battle over sticky substances turned to Hitters vs. Pitchers. The taunts are lazy, really. It’s too easy. A hitter needs no proof that a pitcher ever used a sticky substance on the mound but they can still hurl those accusations and get under a pitcher’s skin. That’s what took place on Tuesday in the Twins vs. White Sox matchup.

Twins third basemen Josh Donaldson hit a 2-run Home Run in the 1st inning with no outs. As he was rounding home plate he taunted the pitcher with “not sticky anymore” while rubbing his hands. Frankly, I’m shocked the benches didn’t clear right then and there. Here’s the clip of the lazy trash talk.

Josh Donaldson after a home run, to Lucas Giolito:

The White Sox went on to beat the Twins 6-7, Giolito got the win after pitching 6 innings and giving up 3 earned runs on 6 hits with only one strikeout. After the game, Lucas Giolito went OFF on Josh Donaldson. Calling him a “f***ing pest* and saying if he wants to “talk sh*t” he can do it to his face. Again, I’m surprised this didn’t erupt at that moment in the game with the benches clearing. Maybe baseball’s getting really soft.

Here’s Lucas Giolito tearing Donaldson to pieces with words after the game.

There were lots of reactions to Josh Donaldson getting body bagged by Giolito.

Giolito called Donaldson a "f—ing pest" and pointed out that "the W's next to my name" and that the Twins are "in last place."

Josh Donaldson created a burner so he could post about how he is considered an "enforcer" by other people in baseball pic.twitter.com/muKN795J34

Ultimately, the White Sox won this round. Lucas got the Win. The White Sox got the Win. All that Donaldson got out of this war of words is a 2-run home run for his stats, his only hit of the night.

Meanwhile, the Twins are currently 12.5 games behind the White Sox in the AL Central division despite going 7-3 in their last 10 games while Chicago went 3-7.