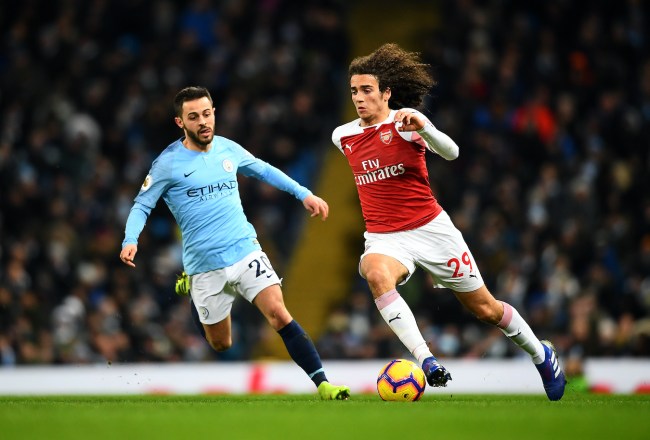 After forcing Serie A, the Italian soccer league, to essentially shut down operations for the month of March, the coronavirus has begun to make an impact on the sporting world in England, as Wednesday’s scheduled Premier League match between Manchester City and Arsenal has been officially postponed.

The decision to postpone the game was made as a “precautionary measure” after it emerged that members of Arsenal’s staff and personnel came into contact with Evangelos Marinakis, the owner of the Greek football club Olympiacos who has reportedly tested positive for COVID-19.

Following medical advice, Arsenal FC and Manchester City FC consider it is necessary to postpone their fixture due to be played this evening, Wednesday 11 March, to give time to fully assess the situation,” the official statement from the Premier League reads.

Thus far, the coronavirus has had a wide-spread impact on the football world, as today’s massive Champions League match between Paris Saint-Germain and Borussia Dortmund is being played in Paris behind closed doors. Additionally, the Champions League match between Valencia and Atalanta in Spain was also played behind closed doors.

That said, not all games and regions have felt the effects of the virus (yet), as today’s Champions League match between Liverpool and Atletico Madrid in Liverpool is carrying on as scheduled.

At this time, this weekend’s Premier League slate of games is set to carry on as scheduled.