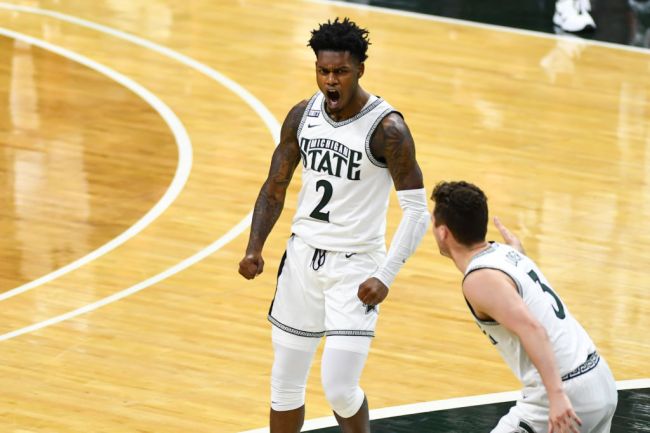 After 709 days, March Madness is back. The COVID-19-shortened year saw chaos across the nation and led us to one of the most wide-open brackets in recent history. As a result, there is a lot of opportunity for upsets and buzzer-beaters— and those all-time moments starts with the people on the court. There are 68 teams in the field and 15 players on each roster, which means 1,020 collegiate athletes are in Indianapolis with their sights set on a National Championship. As teams set off on the Road to the Final Four, there are always a few players who become household names, living forever in the folklore amongst the greatest (or worst) to step foot on the hardwood during the third month of the year.

As this year’s tournament plays out, there are 25 players who could be remembered forever, though for different reason. I went through all 1,020 rostered athletes to find the 25 best names and put them in order. You’re welcome.

What do you think? Who did I miss? Where did I go wrong? Let me know in the comments!