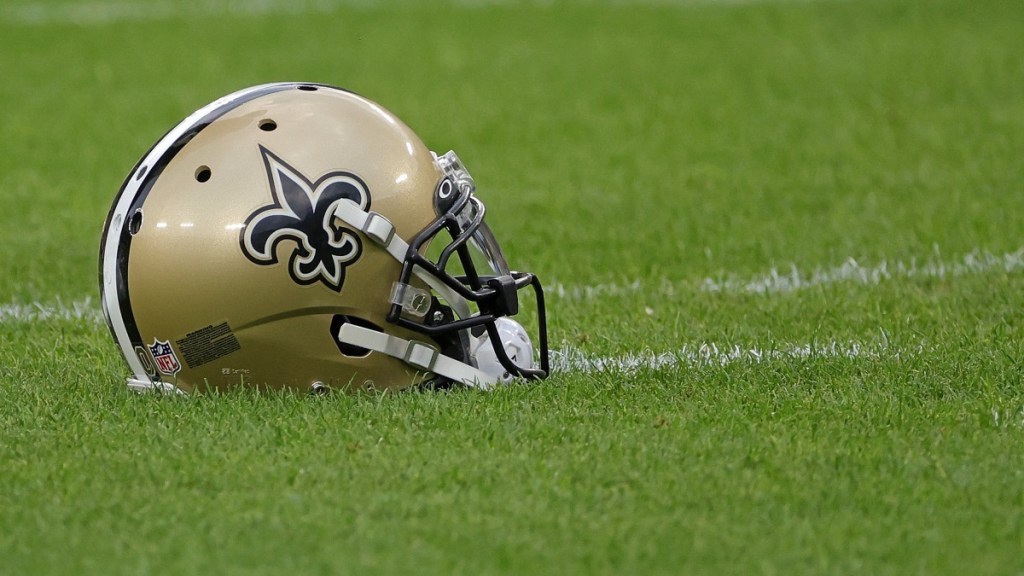 The New Orleans Saints have free safety Marcus Maye as the starter on their 2022 depth chart. He is currently in the first year of a 3-year contract worth $22,500,000 and is clearly a huge component in the Saints’ defensive plans this season.

That’s why Saints fans felt like the sky was falling when Marcus Maye was arrested earlier this week and charged with aggravated assault with a firearm. Losing him before the season even started would be catastrophic to the team’s success.

But on the flip side, the allegations are he pulled a gun on a car of juveniles during a road rage incident. Something he has now broken his silence on, via a statement from his lawyer, and is denying any wrongdoing.

The lawyer for Marcus Maye released this statement:

“Marcus vehemently denies the allegation from a motor vehicle incident, and looks forward to defending himself when all the facts come out.”

That statement came after the Jefferson Parish Sheriff’s Office said that “Maye was identified as the driver of a black SUV that was involved in an incident in which he is accused of pointing a firearm at another vehicle that was occupied by several juvenile females.”

The New Orleans Saints haven’t really addressed the situation yet outside of saying they’re aware of it.

Marcus Maye hasn’t said anything about the incident on Twitter. And his Instagram account with 51K followers has been set to private. It’s not clear if it was set to private prior to the arrest or if that happened in the past 24 hours.

Here’s what New Orleans Saints fans have been saying about this news over the past 24 hours:

Saints fans are not happy with this news https://t.co/6Qw1YgQcXw