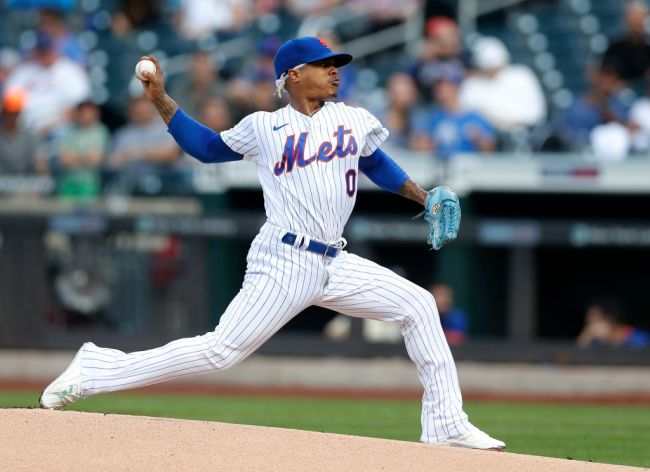 Even during an MLB lockout, it’s not easy out here for New York Mets fans. You’d think this would be a safe time for fans of the organization as the lockout prevents the team from doing just about anything that can be mocked. It turns out it’s never safe to be the Mets.

Yesterday, Marcus Stroman, took to Twitter to take a shot at the Mets and their newly hired GM, Billy Eppler.

Stroman was a member of the Mets for the second half of 2019 and all of last season, opting out of the season in between.

Stroman left New York this offseason to join the Chicago Cubs and it looks like he was not impressed by his time in Queens. He also made it clear that he disagrees with who the Mets chose as their new general manager.

There are likely many fans who share his opinion of the hire. Billy Eppler was not exactly a highly sought after choice for GM this offseason.

Eppler was fired by the Los Angeles Angels after the 2020 season. He failed to take the team to a single postseason in spite of spending big money to acquire players like Shohei Ohtani and Anthony Rendon and already having Mike Trout leading the team.

He will not be given a cheat code like Mike Trout to work with as GM of the Mets. However, his proclivity for giving out big contracts and falling short of making the playoffs will fit right in as he moves to Queens.