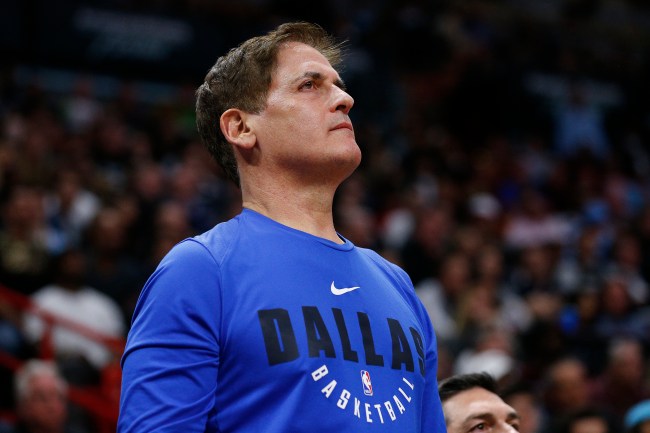 Dallas Mavericks owner Mark Cuban made a bold move this season to remove the national anthem before games.

On Monday, the Athletic noticed that the Mavs had quietly decided to stop playing the anthem during the team’s first 13 home games. Cuban would later confirm that the team will not play the anthem before games going forward but did not comment as to why.

Mark Cuban decided before the season the Mavericks would no longer play the national anthem, and it hasn't been before any of the team's 13 home games.

It's the first instance we know of a pro sports team striking the U.S. anthem from the pre-game. https://t.co/VaReFVCu4U

The Dallas Mavericks have ceased playing the national anthem before home games this season and do not plan to play it moving forward, a decision made by owner Mark Cuban that he confirmed to The Athletic on Monday evening.

None of 13 preseason and regular-season games played at the American Airlines Center this season have featured the anthem before the game, including Monday’s game against the Minnesota Timberwolves, the first played this season with a limited amount of fans in attendance.

The Mavericks did not publicize the anthem’s removal, and The Athletic was the first media organization to reach out about the change after noticing its absence on Monday. Multiple team employees described only noticing the anthem’s removal on their own, as it was also not announced or explained internally.

Over the summer, Cuban complained about the “national anthem police” being angry at players kneeling during the anthem.

It’ll be interesting to see the response to Cuban’s decision going forward considering a good portion of Mavs fans will likely not be happy about the team not playing the anthem before games.