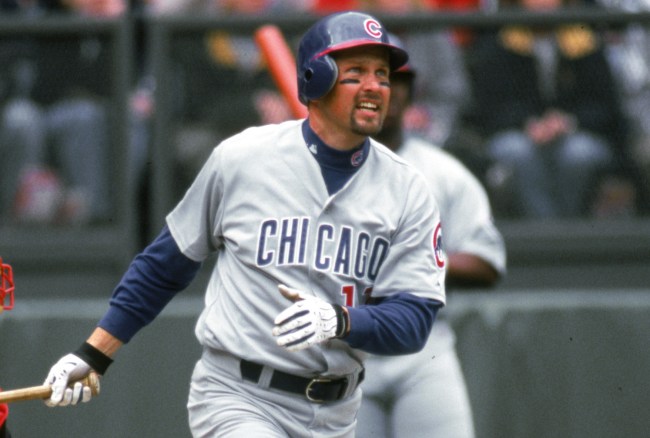 Most baseball historians seem to agree the game’s Steroid Era began around the time Jose Canseco magically transformed into a walking bundle of testosterone in the mid-1980s but he was far from the first player to stuff a bunch of hormones into his body to gain a competitive advantage.

In fact, this proud tradition actually stretches back almost a full century to a pitcher named Pud Gavin, who Wikipedia tells me was found of consuming an elixir derived from the testicles of various animals that claimed to help build muscle.

Plenty of other guys experimented with various supplements to gain a competitive advantage over the decades but Major League Baseball found itself facing an unprecedented situation by the time the 1990s rolled around as the use of performance-enhancing drugs became increasingly rampant. The league did what it could to address the issue in 1991 when it added steroids to its list of banned substances and proceeded to show just how serious it was about combating the problem by declining to test players for them until 2003.

When you consider the only real way to get caught was to forget to take a needle out of your ass before you took to the field, most players did a quick cost-benefit analysis and decided the potential upside of boosting their stats and the payday that came with doing so easily outweighed the potential downsides.

Former Chicago Cubs first baseman Mark Grace, however, is not most players based on what he had to say on The Dan Patrick Show on Tuesday, where he chatted about a number of topics concerning his time in the league.

One of those topics was steroid use, and after Patrick asked him how he managed to resist the temptation, he gave a hilariously blunt answer, saying he was a bachelor playing pro baseball in a big city who didn’t want to, um, devalue his family jewels:

“I’m going to give you the honest answer. I was a single man in Chicago, and that stuff is bad for your get up and go, if you know what I mean. So I wanted to continue to have the ability to get up and go. So that’s a big reason.”

Chicks may dig the long ball but many of them do not dig small balls so this was probably a pretty solid call for a man who had his priorities in order.