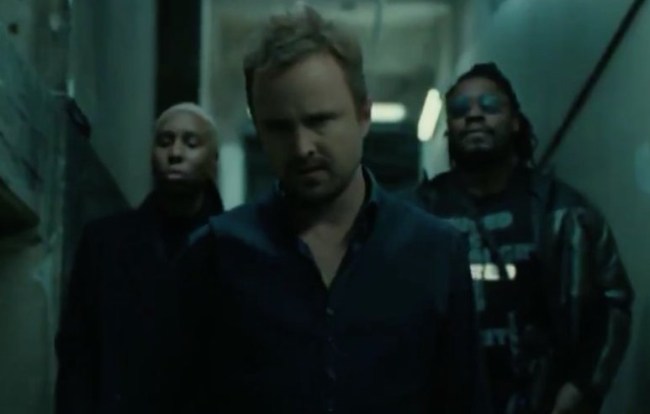 HBO arguably ushered in the Golden Era of Television that seems to have come to an unofficial end after Game of Thrones when out not with a bang but with a whimper, but with that said, the network has mastered the art of prestige programming over the past few decades and doesn’t show any signs of stopping in the near future.

Sure, it seems doubtful that we’ll get another show that manages to dominate the cultural conversation like the channel’s adaptation of George R.R. Martin’s fantasy epic did but that doesn’t mean HBO isn’t going to continue to give it the ol’ college try as it continues to compete in an increasingly competitive marketplace.

Barry is arguably the best comedy television has to offer right now and the internet seemed to fall head over heels with Succession over the course of its second season but it seems pretty clear there’s one show HBO considers its current crown jewel: Westworld.

Most of the shows the network has produced over the years don’t lend themselves particularly well to passive viewing and Westworld is no exception, as fans were forced to watch closely for subtle clues and hidden details as the mystery of the eponymous theme park unfolded when its first season premiered in 2016.

Last season, we got to see what happens when hosts stop being polite and start getting real, and next month, the first of a new slate of episodes will make its debut and we’ll undoubtedly be treated to a fresh batch of mindfuckery as the world outside the park prepares to deal with the fallout of the uprising that took place inside it.

On Thursday, the official trailer for the new season dropped and was filled with familiar faces in addition to some new ones—including Aaron Paul, who will apparently play a character who teams up with Dolores to get some sweet, sweet revenge.

However, after the trailer hit the internet, a few observant viewers spotted another familiar face: Marshawn Lynch.

Marshawn Lynch is spotted in the new trailer for #Westworld pic.twitter.com/yRtOXwqHml

Beast Mode sat out for the majority of last season before returning to the Seahawks to contribute to their ultimately failed playoff run and it would appear he used some of his time off to try his hand at acting, as ESPN reports the running back will have a “fun and pretty substantial role” in the upcoming season.

Lynch has previously popped up on episodes of The League and Brooklyn Nine-Nine but this is easily his most ambitious undertaking to date in the television realm.