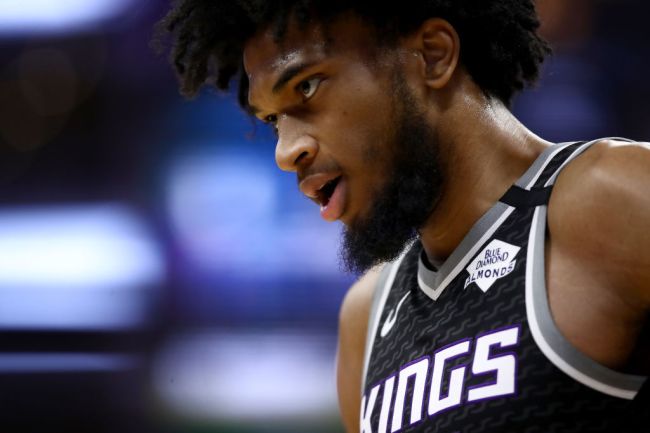 The Sixers aren’t the only team dealing with drama before the start of the NBA season.

lol what a tool pic.twitter.com/ZYHWVYsEwe

Marvin Bagley was picked 2nd overall in the NBA draft back in 2018 which makes it baffling that the team is already giving up on him.