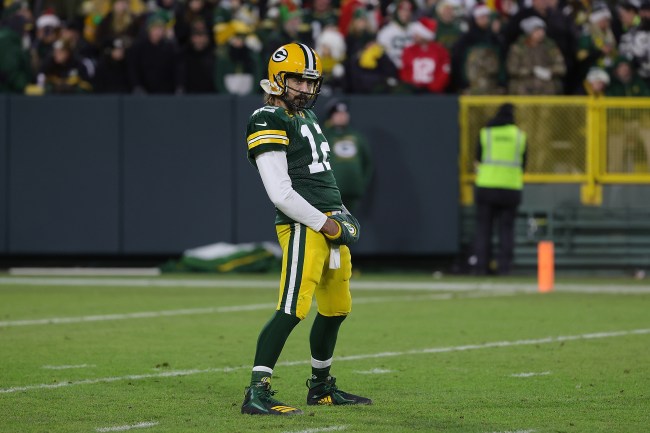 If only it was so easy to fix a floundering NFL franchise. This morning on Twitter, NFL analyst Matt Miller was asked how to fix the Pittsburgh Steelers. He gave a pretty simplistic answer.

It sounds like a pretty great solution, but there are plenty of issues standing in the way.

First of all, the Steelers would have to convince Aaron Rodgers to join their team. Right now, Rodgers is in the midst of a potential MVP season where the Green Bay Packers could eventually win a Super Bowl. If that happens, it wouldn’t be a surprise to stick around in Green Bay.

Even if Rodgers and Packers do decide to part ways, the Steelers would have to convince him that they’re the best fit for his next team. Some (including myself) believe the Denver Broncos are the optimal destination for Rodgers.

Miller did present a backup plan. However, that backup plan is even more problematic. He proposes that the Steelers pursue Deshaun Watson if they can’t land Rodgers. Right now, we don’t even know if Deshaun Watson will be available to NFL teams next year.

He is currently in the midst of some serious legal issues and hasn’t appeared in a game for the Houston Texans this season. We don’t know when or how his legal issues will be resolved or how radioactive he will be to potential suitors if he does return. His price tag is also astronomical right now.

Hopefully there’s a 3rd option for the Pittsburgh Steelers because there is plenty standing in the way of the first 2 options.