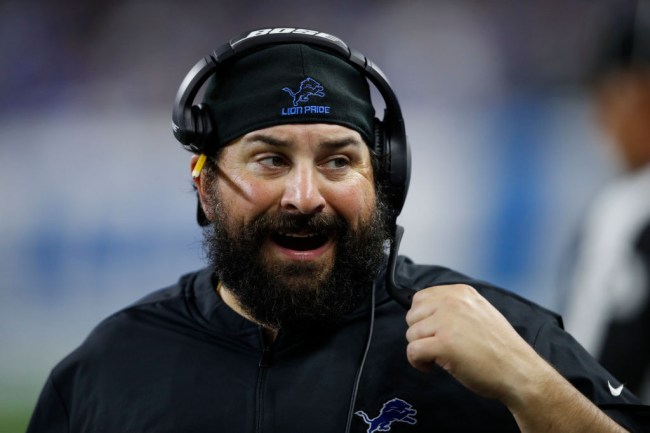 I don’t know if there’s necessarily an opposite of winning a Super Bowl, but if I had to pick something, I’d say being featured on Hard Knocks is probably one of the least prestigious honors an NFL franchise can achieve.

The HBO documentary series has been highlighting the best of the worst in the NFL since 2001 and repeatedly given fans an inside look at the dysfunction that drives the lowliest teams in the league.

Last year, everyone got what they wanted when the hapless Cleveland Browns were selected to appear on the show after coming off a winless season and provided us with some priceless moments over the course of their time on the series.

There are a few ways to avoid being featured on Hard Knocks—“being good at football” is probably the most notable one—and there are a few stipulations teams must meet to qualify for the show. After the season wrapped up, the following five franchises were facing this grim fate:

As I previously said, the Raiders are the obvious choice for this year’s season of Hard Knocks and it looks like Lions head coach Matt Patricia would agree (although he may or may not have an ulterior motive).

According to ESPN, Patricia—who was never faced with the prospect of having to appear on Hard Knocks during his time with the Patriots—thinks Jon Gruden would be just as entertaining as everyone else:

“I think Jon Gruden is an excellent choice for that show,” Lions coach Matt Patricia said. “I think the Oakland Raiders and everything they’ve got going on right now would be fantastic viewing for everybody to watch.”

Patricia, then asked if appearing on the show would be like a weeks-long dentist visit for root canals, briefly sighed before saying: “Yeah,” and that “I definitely think I would get a lot of phone calls from my mom at night if that show was on.”

Now all we can do is hope the powers that be give the people what they want.