Mattress Mack Placed A $3.46 Million Bet On The Buccaneers To Hedge Against A Promo He’s Been Running 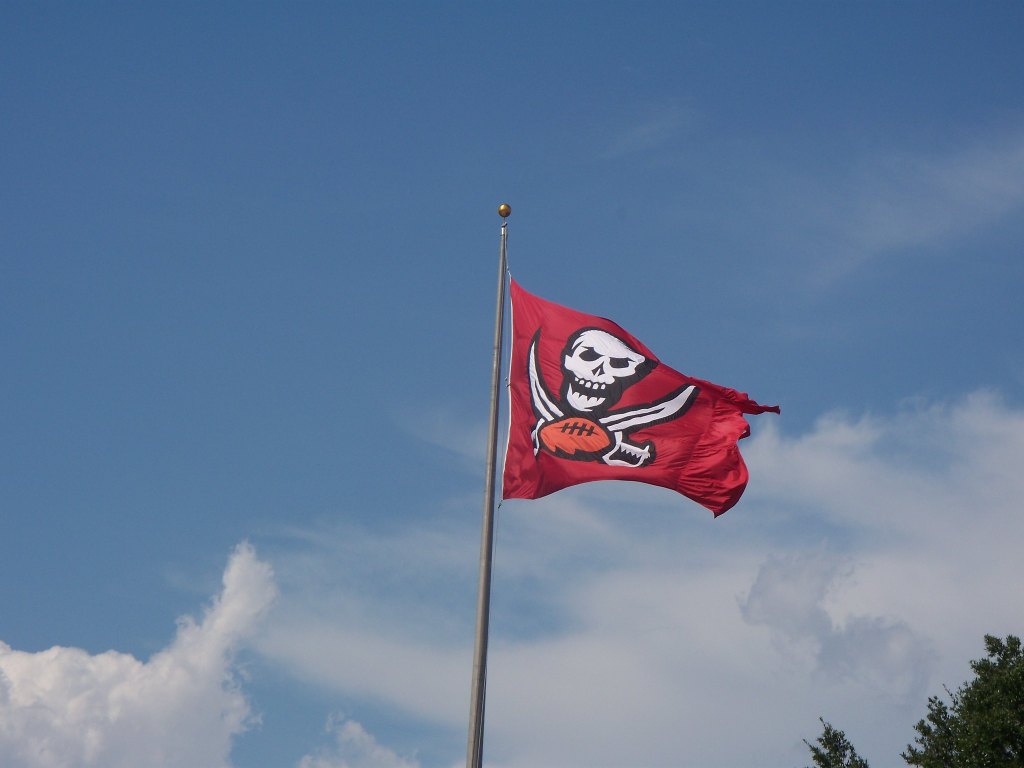 Mattress Mack is BACK and he’s just placed the year’s largest wager on the Super Bowl. The last time I thought about Jim “Mattress Mack” McIngvale was about this time last year when he dropped a million bucks on the Kansas City Chiefs to win the Super Bowl just two weeks after he lost $2 million betting against the Chiefs. And he’s at it again.

According to David Purdum at ESPN’s Chalk, Houston-based Mattress Mack flew into Colorado Springs this week so he could place the wager on his mobile betting app through DraftKings. He took ‘a little extra juice’ and go the Buccaneers at +3.5 and wagered $3,460,00 million on the Buccaneers to win. If the Bucs cover, Mattress Mack will win $2,720,000.

USE THE CODE BROBIBLE200 WHEN SIGNING UP FOR BETMGM!

FREE $25 + a full deposit match – SIGN UP FOR BETMGM HERE

As is always the case with Mattress Mack’s enormous headline-grabbing bets, this is a play to hedge promotions that he’s been running at his mattress stores. Customers who spent $3,000 or more at Mattress Mack’s stores (this year) will get a full refund IF THE BUCS WIN the Super Bowl on Sunday. So he’d take a huuuuuuge hit at his stores of the Bucs win but that would be mitigated by this gargantuan bet he placed.

“Tampa Bay is loaded with talent on both sides of the ball and led by the greatest football player of all time in Tom Brady, so I’m betting big on the Bucs who have overcome tough matchups throughout this postseason,” McIngvale said in a release from DraftKings.

“Mack has been a great customer and is someone we have history with after taking his sizeable wager on the World Series a couple seasons ago,” Johnny Avello, DraftKings’ sportsbook director, said in the release.

This year, customers at McIngvale’s store who spend $3,000 or more on a new mattress will get their money back if the Buccaneers beat the Kansas City Chiefs on Sunday. (via ESPN Chalk)

USE THE CODE BROBIBLE200 WHEN SIGNING UP FOR BETMGM!

FREE $25 + a full deposit match – SIGN UP FOR BETMGM HERE

The largest-ever (known) Super Bowl wager was a $4.8 million bet on the Rams (ML) to beat the New England Patriots back in 2002 on Super Bowl XXXVI. That wager was placed at the MGM in Vegas and the Pats won that game 20-17.

I’ll be honest, I 100% did not expect to still be talking about Mattress Mack in 2021. I thought this was one of those figures that would disappear from the public eye but he’s back and as a Tampa Bay Buccaneers fan I’ll be rooting alongside him this Sunday.