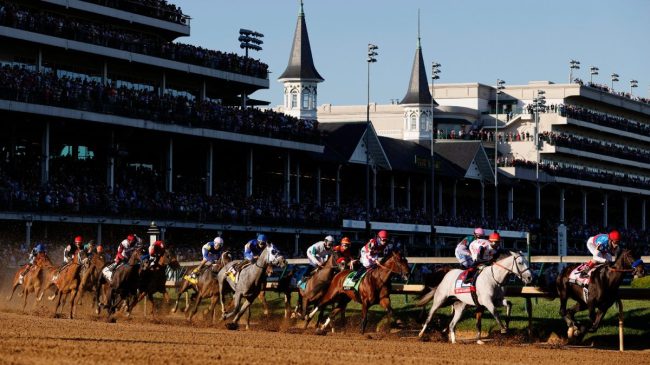 Jim “Mattress Mack” McIngvale is at it again. The famous sports bettor already has his sights set on the next target.

McIngvale first rose to fame during the 2019 MLB season when he made a large wager on the Astros to win the World Series. He lost the bet but gained a ton of notoriety.

Since then, the Houston local has made a habit of placing massive bets on championship contests. He’s tallied up millions of dollars on wagers across the NFL, MLB, college football, and college basketball. Most involve Super Bowls, the World Series, or national title contests.

Just this year, he missed out on a Bengals win in Super Bowl LVI and an Alabama college football title, though he did pull off a win with Kansas in March Madness. In all, his record with these major wagers sits around 2-12.

The lack of success hasn’t stopped him from pushing on, though, and he’s planning on dropping some serious dough in the upcoming Kentucky Derby.

He goes on to note that he plans to drop an outrageous amount of cash to the tune of $3 million to $4 million throughout the day.

This won’t be the first time he’s spent serious money at the track. He lost $4 million on favorite Essential Quality in 2021 after Medina Spirit took home a Kentucky Derby win.

He’s hoping his luck in the 2022 edition will be a bit more profitable.