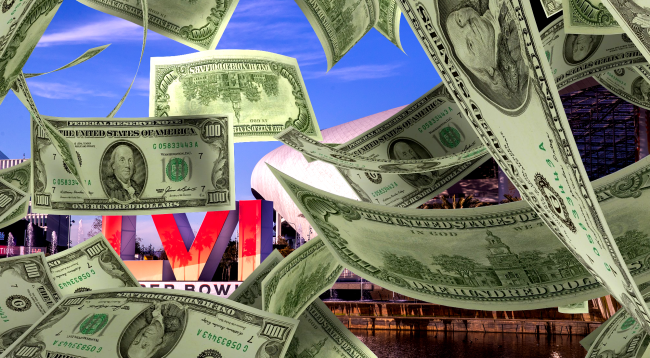 Anyone with an inkling of knowledge about the world of sports betting is very familiar with legendary gambler known as Mattress Mack, Jim McIngvale.

He bet $1.2 million on Alabama to beat Georgia last month.

McIngvale bet an estimated $13 million in total wagers on the Houston Astros to win the World Series last fall.

He made the biggest bet in the history of the Kentucky Derby last spring.

He didn’t win a single one of those bets.

Now, after already putting up $4.5 million on the Bengals to win Super Bowl LVI, Mattress Mack is doubling down and setting a new record in the process.

According to Caesars Sportsbook, Mattress Mack just placed another $5 million bet on the Bengals moneyline at +170 – the largest single bet ever placed in a legal sports book. 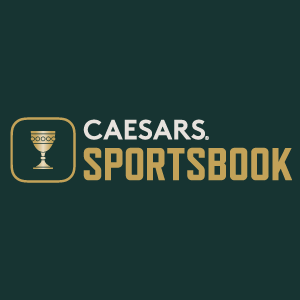 The second largest single bet ever placed at Caesars Sportsbook? The $4.5 million bet Mattress Mack made on the Bengals.

He broke the previous record set way back in 2002

The previous record for largest single bet ever placed in a legal sports book was a $4.9 million bet on the then St. Louis Rams to beat the New England Patriots in Super Bowl XXXVI, according to News3LV.com. (Another loss.)

So, now that Mattress Mack has a whopping $9.5 million riding on the Bengals to beat the Rams in Super Bowl LVI, what does he stand to gain if he wins?

The answer to that is $16.2 million, according to Caesars.

After wagering $4.5M, @MattressMack just placed $𝟓,𝟎𝟎𝟎,𝟎𝟎𝟎 more on the Bengals (+170) to win #SBLVI on the Caesars Sportsbook app in Louisiana.

“Caesar – at least for the moment – is a Rams fan,” Ken Fuchs, head of sports for Caesars, said in a press release. “With nearly $10 million invested by Mack at this point, it’s impossible to sleep on his Bengals conviction.”

Related: Predicting The Outcome Of 11 Popular Super Bowl Prop Bets Based On Prior Results