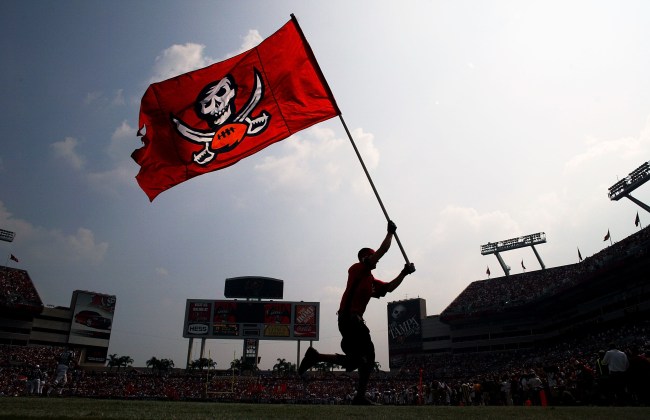 Jim “Mattress Mack” McIngvale made waves during Super Bowl week as he placed a monstrous $3,460,00 million bet on the Buccaneers +3.5 against the Chiefs. Tom Brady and the Bucs absolutely throttled the Chiefs 31-9, so the mattress man himself won $2,720,00.

The 69-year-old wasn’t the only one that earned a sizable W thanks to Tampa Bay beating Kansas City.

It turns out that the play here was to hedge promotions that he’s been running at his mattress stores. Customers who spent $3,000 or more at Mattress Mack’s stores (this year) would get a full refund if the Bucs won the Super Bowl. He’ll be taking a massive hit at his store after Tampa Bay’s win but the almost $3 million he earned with his own wager will certainly soften the blow.

“It was a big win for me and my business,” McIngvale told Business Insider. “It will allow us to give back to our customers.”

With online sports betting not allowed in the state of Texas, Mack flew to Colorado Springs to place the giant wager through DraftKings.

“Tampa Bay is loaded with talent on both sides of the ball and led by the greatest football player of all time in Tom Brady, so I’m betting big on the Bucs who have overcome tough matchups throughout this postseason,” McIngvale said in a release from DraftKings after placing the bet.

“Mack has been a great customer and is someone we have history with after taking his sizeable wager on the World Series a couple seasons ago,” Johnny Avello, DraftKings’ sportsbook director, said in the release.

I don’t have a business degree, but I’m pretty confident in saying that placing a bet to hedge against a promotion you’ve been running isn’t the best practice, but it’s certainly an exciting one.