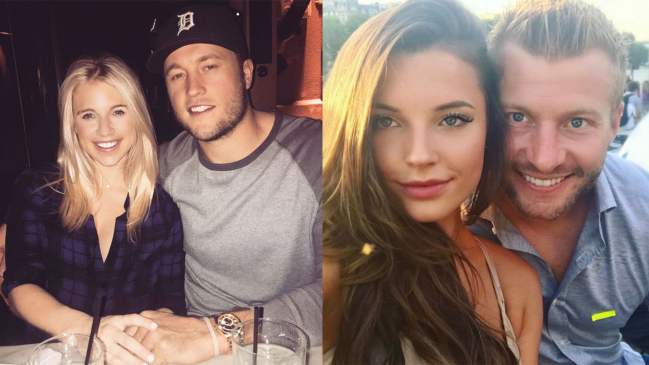 The relationship between Matthew Stafford and his new head coach is off to a quick and celebratory start. Shortly after the Lions agreed to send their franchise quarterback to the Rams in exchange for Jared Goff and two first round picks, the new Los Angeles duo had dinner together in Mexico.

Coincidentally, both Stafford and his wife Kelly, and McVay and his fiancé Veronika Khomyn were spending the weekend in Los Cabos, making it easy for the four to share a meal and cheers to the future.

According to the MMQB’s Albert Breer:

“Meanwhile, once the deal was agreed to, some 1,100 miles south of L.A., McVay and Stafford were sitting down for dinner to celebrate a fresh start of their own, near the Chileno Bay Resort in Los Cabos, Mexico, with Stafford’s wife Kelly and McVay’s fiancé Veronika. The coach and his new quarterback happened to be among a number of NFL people in Cabo last week—Saints coach Sean Payton and QB Drew Brees, Rams LT Andrew Whitworth and others were nearby, too, over the last few days.”

Kelly Stafford is the connection for the duo to connect so quickly. McVay is close with her brother Chad Hall, who is the wide receivers coach for the Bills, so the Staffords and the soon-to-be McVays have become friends in recent years. They kicked off their new working relationship in style. Kelly also posted an instagram story to celebrate. 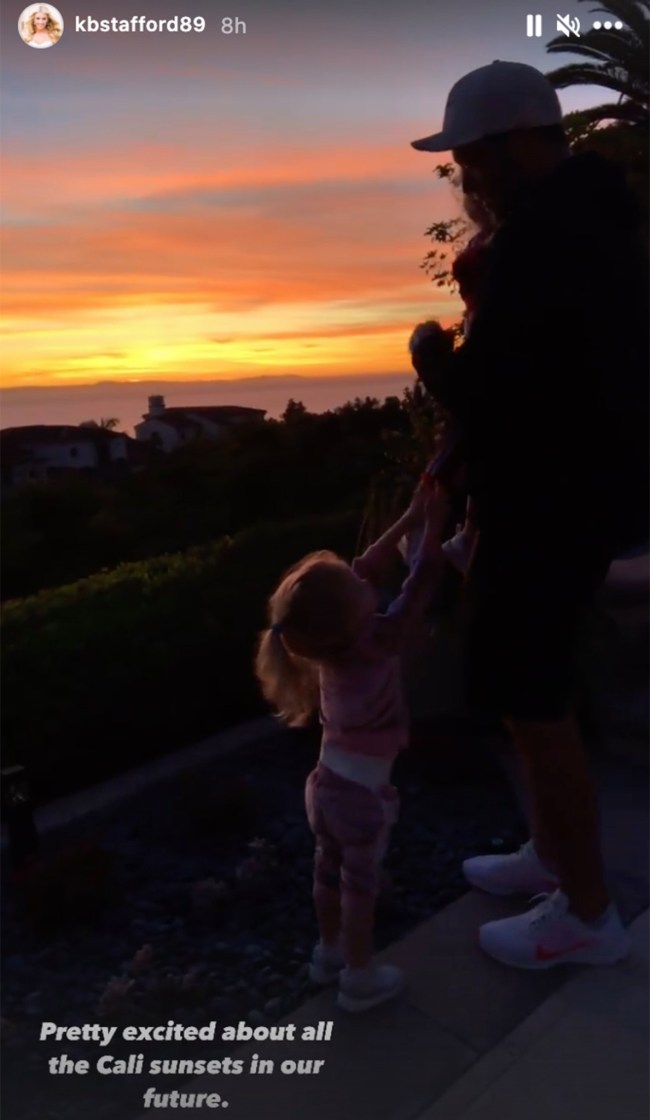 Some NFL fans were upset with the dinner, hinting at possible collusion and a prior relationship, but trading Goff and two first-round picks is a heavy price to pay and all-but puts those claims to bed.