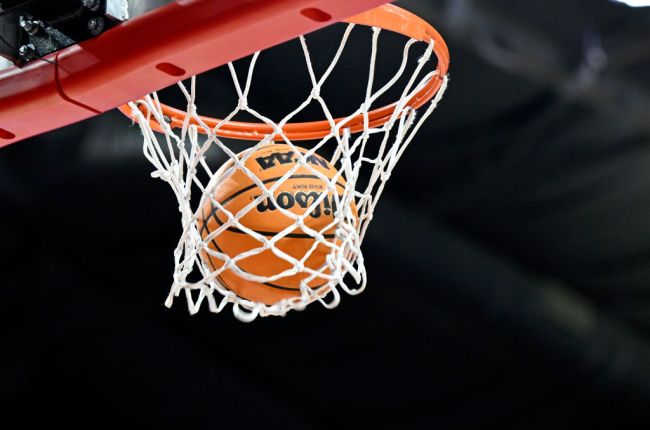 We may have finally reached the peak of recruiting in college sports.

Some relaxed recruiting rules and the emergence of NIL deals have led to some wild stories in the world of college athletics. Today, the college sports world got its wildest recruiting story yet.

According to a report from “Verbal Commits”, Queens University of Charlotte made an offer to basketball player in the class of 2028.

This player being a member of the class of 2028 means that they are just in the 7th grade, 6 years away from setting foot on a college basketball court.

It’s not entirely clear what a scout would see in a 7th grader that would convince them they could compete at the college level in the future, but it appears Camden Cooper has whatever it is.

In 2018, the world was introduced to the youngest player ever to actually commit to a college athletics program. Alexia Carrasquillo committed to play catcher for the Florida Gators’ softball team just before her 12th birthday. The Gators had already signed a pair of 7th graders for their softball program a year earlier.

Over the years, there have also been reports of kids as young as 7 being recruited by schools to compete at the college level.

One can only hope that these kids are really cashing in on the attention. Somebody needs to get them NIL deals from candy Hershey’s, NERF, and LEGO. If these kids are going to get dragged into recruiting so young, they should at least be benefiting from the unique opportunity presented to them.

Just imagine the awesome birthday party a middle schooler could throw with NIL money and a deal with NERF.

Soon, you might not have to imagine with athletes being recruited younger and younger.