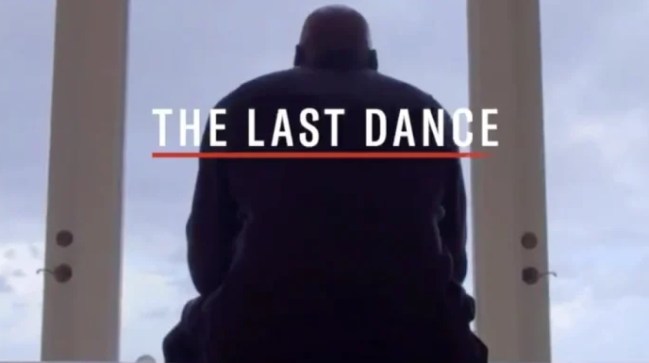 Michael Jordan is widely considered the greatest basketball player of all-time but he also has a reputation for being insanely competitive and pushing his teammates to their limits in practice.

This week ESPN is set to release their documentary on the 98′ Bulls called “The Last Dance” and apparently MJ is worried that people are going to think he’s a “horrible guy” because some of the footage in the doc shows him going after some of his teamates behind the scenes.

In an interview with Richard Deitsch of The Athletic, ‘The Last Dance’ director Jason Hehir recalled something Jordan told him when they met about the project back in 2017

According to Deitsch, Jordan explains why he always pushed his teammates during practice.

Look, winning has a price,” . “And leadership has a price. So I pulled people along when they didn’t want to be pulled. I challenged people when they didn’t want to be challenged. And I earned that right because my teammates who came after me didn’t endure all the things that I endured. Once you joined the team, you lived at a certain standard that I played the game. And I wasn’t going to take any less.

”Now, if that means I had to go in there and get in your ass a little bit, then I did that,” he continued. “You ask all my teammates. The one thing about Michael Jordan was he never asked me to do something that he didn’t fucking do.”

The 10-part ‘The Last Dance” documentary will begin airing on ESPN on Sunday April 19th.