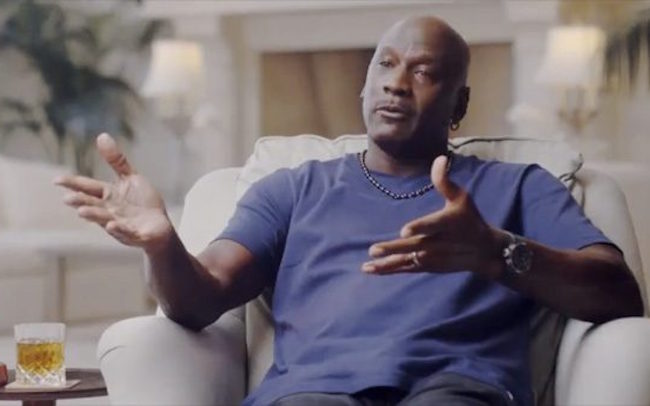 After the airing of ‘TLD” Chicago based journalist Sam Smith called B.S. on Jordan and says MJ made up or lied about several things in the doc.

It seems that Smith was right and Jordan has since been caught lying about something he said about Isiah Thomas.

In the documentary, Jordan vehemently denied that he was responsible for Thomas being kept of the 1992 USA Dream Team.

You want to attribute it to me, go ahead and be my guest but it wasn’t me

In his podcast “The Dream Tapes” veteran journalist Jack McCallum unearthed audio of Jordan admitting on tape that he gave Dream Team architect Rod Thorn an ultimatum on how he wouldn’t play if Isiah Thomas was on the team.

Via The Dream Tapes Podcast

Audio of Michael Jordan admitting that he told Rod Thorn that he wouldn't play on Dream Team if Isiah Thomas was on the team pic.twitter.com/TXI27fRFhV

Jordan: Rod Thorn called me. I said, “Rod, I won’t play if Isiah Thomas is on the team.” He assured me. He said, “You know what? Chuck doesn’t want Isiah. So, Isiah is not going to be part of the team.”