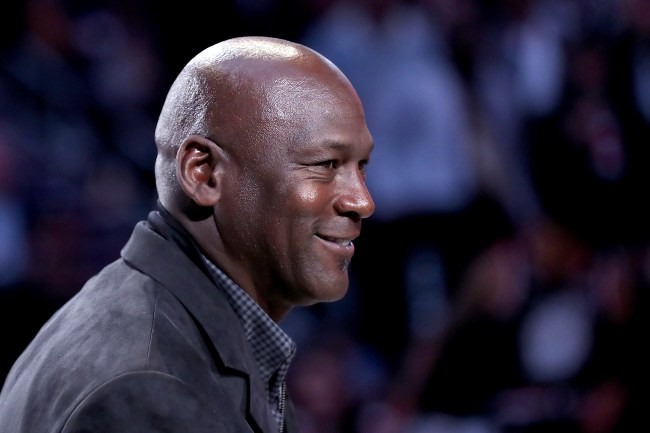 Over the past few days the NBA world has been hotly debating whether Kawhi Leonard is right or wrong for sitting out games during the NBA season after the team announced he wasn’t playing against the Bucks during a nationally televised game on Wednesday night.

Leonard is missing his second straight back-to-back game tonight vs. Bucks — which happened to also be a national TV game. He sat back-to-back last week against Jazz on national TV. Clippers have worked closely with NBA, sharing required medical information on Leonard's knee.

Decisions on sitting games are made well in advance as part of Leonard's "load management" schedule. It is possible Leonard will play in back-to-back games for Clippers this season, but that isn't in plans for the near future.

“Kawhi not playing is ridiculous at this point.”

–@heydb on Kawhi Leonard sitting out his second nationally televised game this season due to “load management.” pic.twitter.com/d6EGlFAuDO

Kawhi not playing to me is ridiculous at this point,”“I don’t understand it. He is a great player. He is compelling to watch. If you’ve watched any of his games he’s been absolutely brilliant in the fourth quarter and won them a ton of games. And the Clippers obviously have a responsibility to Kawhi and to winning and long term.

“But the league also, I believe, is and should be concerned that their best players aren’t playing on nights when they’re on national television. The NBA ratings took a hit last year. People tune in, we know this for a fact, because they want to see the stars who are still compelling. There are few players who are this compelling at this stage in their careers, Giannis (Antetokounmpo), LeBron (James) is that guy. And when this pinches the NBA I do not know, but to me, this is a problem.”

It seems like Michael Jordan isn’t a fan of load management either. According to former Hornets head coach Steve Clifford, MJ used to tell players every year that expected them to play 82 games.

– Orlando Magic coach Steve Clifford said his players are always expected to play. He added it was the same when he coached Charlotte and the edict came from owner Michael Jordan.

“Our guys aren’t used to sitting on the second game of a back-to-back.… We’re not sitting guys just to sit,” Clifford said. “For me, my background frankly, it all goes back to expectations. Being with Michael (Jordan) in Charlotte, Michael used to tell them every year, you’re paid to play 82 games.”

While everyone is mad at Kawhi, Leonard credited “load management” as the main reason why he went to finals last year and won a championship.

"If we didn't do that, I wouldn't be here right now for sure.”

Kawhi Leonard tells @Rachel__Nichols that the Raptors' load management plan for him helped in the long run. pic.twitter.com/KtyxtjBJi7