Michael Vick Is Reportedly Being Sued For Over $1 Million 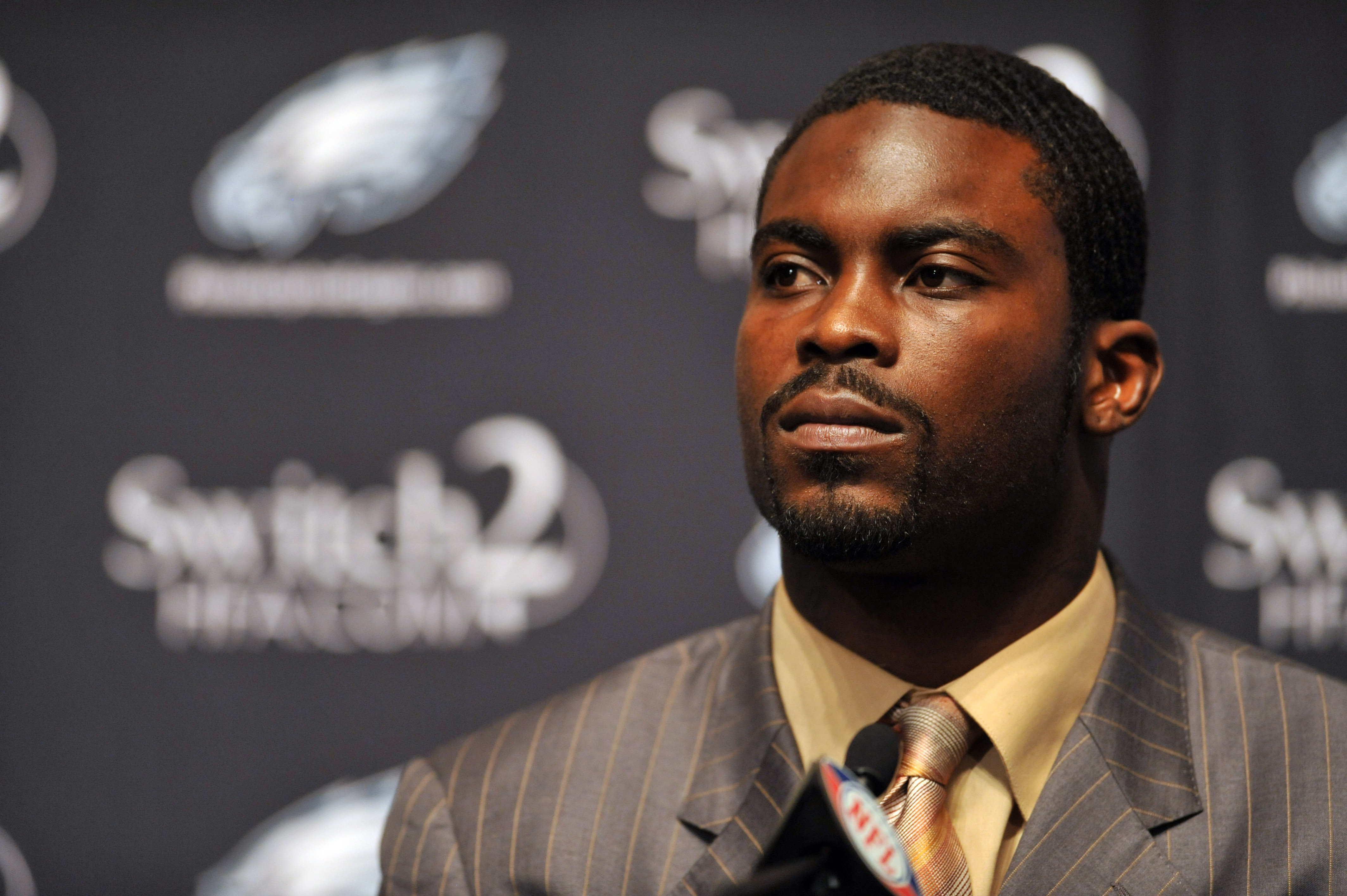 Former NFL player Michael Vick is facing some legal trouble as a group of creditors have sued him in Broward County, Fla.

According to David Ovalle of the Miami Herald, the group is going after Vick and his wife for loans from 2018 in Maryland, amounting to $1.2 million.

“Michael Vick takes these matters seriously and is aware of the proceedings and will be sure that all parties who are entitled to receive payment will be paid. However, usurious calculations which produce absurd results should not be countenanced by the courts of Florida. Therefore, all appropriate defenses will certainly be utilized. Further comment on any shenanigans which lead to situations like this may be made available at a later date.”