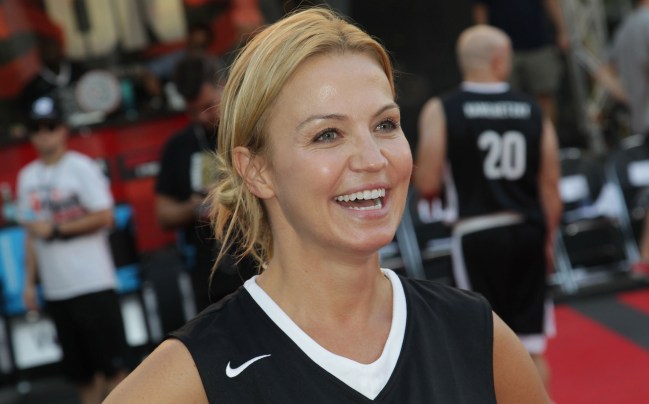 There have been rumblings over the past several weeks that longtime ESPN show host Michelle Beadle may be on the outs with the company she’s worked for since 2009.

Word on the street was the the bigwigs at ESPN were less-than-thrilled with the fact that Beadle failed to promote her program on outside venues and for rarely appearing on ESPN’s morning show Get Up!

Back in April, it was also reported that “factions in Bristol not enamored with” Beadle as the host of NBA Countdown.

Now a new report by SportsbyBrooks.com says Beadle “will probably no longer appear on ESPN on a regular basis and that the company has been contemplating possibly moving her to ABC.”

Reportedly, the higher-ups at ESPN began being disenchanted with Beadle ever since she admitted on the air that no longer watched the NFL or college football.