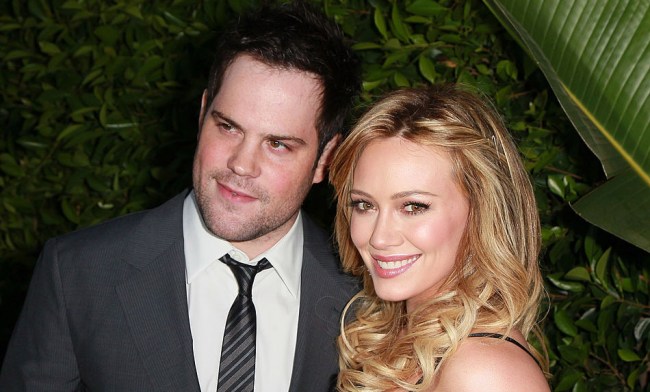 According to to new report, Hilary Duff’s ex-husband and former NHL star Mike Comrie is under investigation for allegedly raping a woman at his Los Angeles home on Saturday night, February 11th.

Law enforcement sources tell us the woman claims she met up with Comrie at a bar Saturday night and went back to his West L.A. condo. She claims he raped her multiple times.

The woman says she almost immediately went to Cedars-Sinai Medical Center nearby, and a rape kit was administered.

Comrie, who retired in 2012 after 13 seasons in the NHL with the Flyers, Coyotes, Senators, Islanders and Penguins, reportedly denies the claim.

Sources connected with Comrie say he’s known the woman for a long time and acknowledges he had sex with her, but insists she gave full consent. The sources also say the encounter was a 3-way and the other woman has not filed any complaint.

So far, as of this report, TMZ says Comrie has yet to speak to the police personally about the matter.