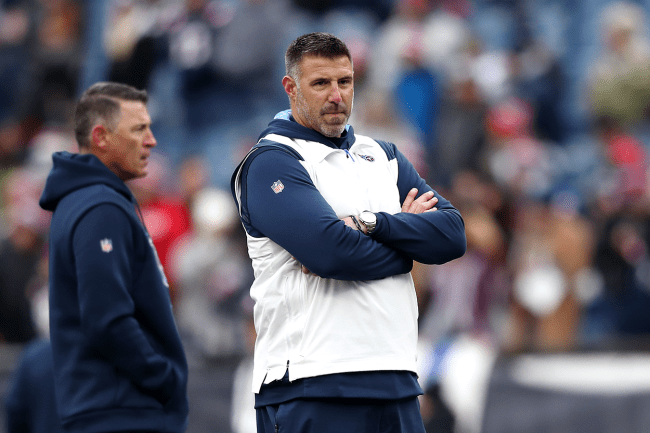 Despite being one of the craziest, most unpredictable NFL Draft of all-time, Thursday’s first round was highlighted a player that was picked four years ago. After a lot of turmoil around the situation, A.J. Brown was traded from Tennessee to Philadelphia in a blockbuster deal that was reportedly orchestrated by Jalen Hurts.

With the 18th overall pick in the NFL Draft, the Eagles were on the clock. However, they traded the first round pick and another third rounder to Tennessee in exchange for Brown.

Over the course of the last few months, Brown has made it very clear that he would like to secure the bag. While other receivers around the NFL were getting massive extensions and contracts during free agency, the former second round pick wanted to get his.

He never requested a trade, but he made his desires very clear. In turn, the Titans sent him to Philadelphia, the Eagles signed him to a massive contract, and Tennessee filled that receiver void by drafting Treylon Burks at 18.

Despite the fact that the Titans clearly had a plan in place, Vrabel did not appear to agree with the move to trade Brown, his star wide receiver.

In a live video from the war room in Nashville, the fifth-year head coach was visibly frustrated. He got up from the table, shook his head a few times and had to walk off his emotions.

It is unclear whether Vrabel came to peace with the Burks pick shortly thereafter, but he was not happy with the decision to deal Brown.