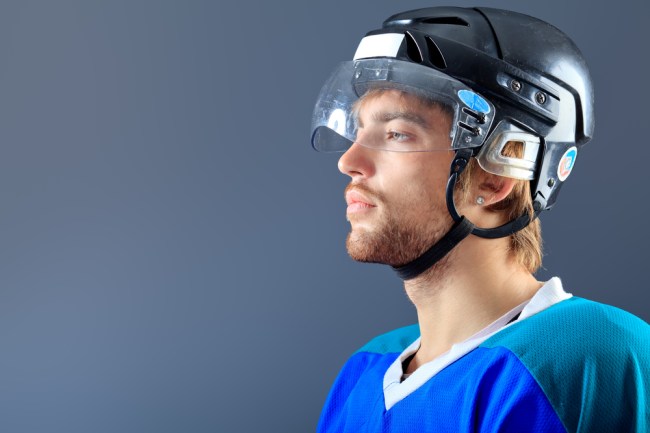 For certain generations, the phrase “a tradition unlike any other” is associated with one iconic sporting event: The Masters. However, anyone who’s grown up on the internet realizes that description can’t be true based on the existence of the annual Minnesota State High School All-Hockey Hair Team. Forget the Stanley Cup— getting named to this squad is an accolade that might be the greatest honor a hockey player can receive over the course of their career.

Every year, a video is released in the wake of the state’s high school hockey tournament celebrating the best flow and lettuce on display during the pregame introductions that take place over the course of the competition. Some people say that if you close your eyes and really concentrate, you can feel a little breeze whenever a player skates towards the camera and shakes their wavy locks.

For the first time ever, this year’s video catches up with a former winner to see how being named to the team had an impact on their life. Dan was one of the players who controversially split the title with his teammates back in 2016, and since claiming the top spot, his life now involves looking at charts tracking the price of Bitcoin and sitting in a Bently that’s definitely is.

Time will only tell if anyone on this year’s squad will be able to match his awesomeness.

In a move that could rival 2016 in terms of divisiveness, this year’s number one spot went to Carly Beniek, who made history this year by being the first female player to take home the title. However, anyone with a true appreciation for salad knows Rapuckzel won for a reason.