Miss St. Players Troll LSU By Doing The ‘Get The Gat’ Dance After Win 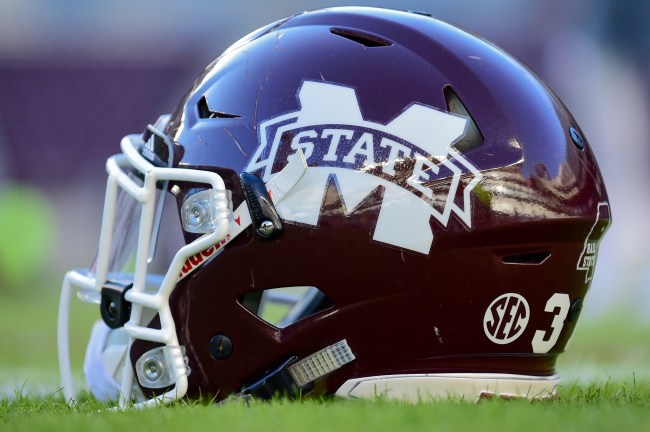 Mississippi State got a big win against the reigning national champions LSU in their opening game and players are feeling themselves.

After the game, several MSU players took to Instagram live and to troll LSU by doing the “Get The Gat” dance.

Of course, the “Get The Gat” dance was made famous by LSU players during their national championship run last season.

just scrolling on tiktok as per usual. #LSU filled another “Get the Gat” video in the White House. pic.twitter.com/SzpjyhE9zK

😂😂😂 This finna be a long ass season for LSU. Any time they lose everyone finna be on their head https://t.co/6p0i7ZlqGn