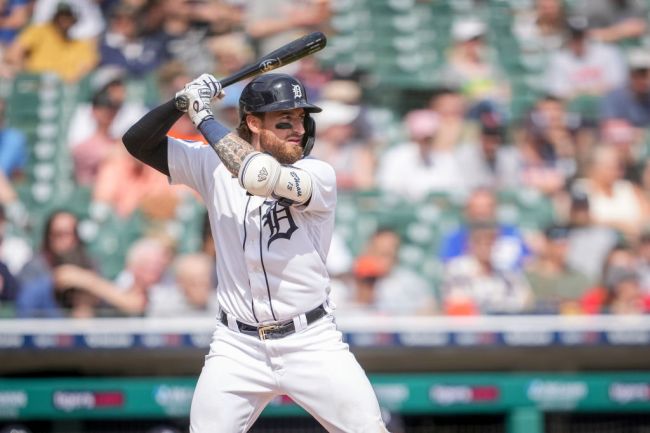 It’s been a tough week for umpires in the MLB. First there was that odd scene in Arizona on Monday where an umpire tried to confront a pitcher only to be stopped by the team’s catcher. Yesterday, things somehow got worse as an umpire called one of the worst strikes in recent memory.

In the bottom of the 5th inning, Detroit Tigers catcher Eric Haase was up at the plate facing Minnesota Twins pitcher Devin Smeltzer with the Tigers trailing 6-1. With the count at 3-2, Smeltzer threw a fastball well below the bottom of the strike zone, seemingly sending Haase to first base with a walk.

The umpire hesitated to actually make a call and as Haase started walking to first, the umpire made up his mind and decided to call a 3rd strike against Haase in a truly awful display of officiating.

Pretty sure this is it. The worst strike three call of the season pic.twitter.com/jmCay1Lvmv

Whether or not an automated strike zone is the answer, it’s clear that the MLB needs to do something to fix what has been consistently bad umpiring this season.