Whoops, MLB Network Accidentally Turned The Title Of ‘The Mummy’ Into A NSFW Adult Film 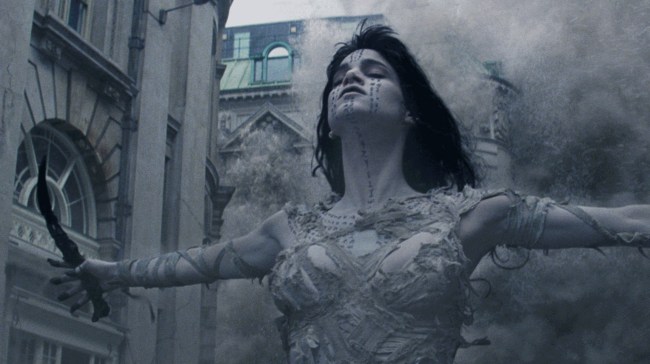 Considering that the much ballyhooed Tom Cruise-led film slash reboot, not reboot The Mummy is not getting the greatest reviews (I’ll probably see it anyway, it looks good to me and screw the critics), this faux pas by the MLB Network might actually raise ticket sales.

As you will see below, in their attempt to promote both their upcoming broadcast of the Rockies and Cubs game, while at the same time touting the upcoming release of The Mummy, the two graphics did not exactly mesh together quite as I’m sure the network had anticipated.

are you fucking kidding me pic.twitter.com/LtzPxH6hps

Needless to say, Twitter had a ball, so to speak, with this hilarious blooper…

A bang out production.

I guess I'll stream that movie instead of going to the theaters to watch it. Most likely stream it in my bathroom 😉

And they say Hollywood is running out of new ideas. I smell a #Summer #Blockbuster

Funny, but had they switched logos, would have been crummy which is probably what that movie will be. Go Rockies.

I am guessing there's a happy ending?

I love when my worlds collide

Still seeing it. On demand. In the privacy of my home. You know, just in case.