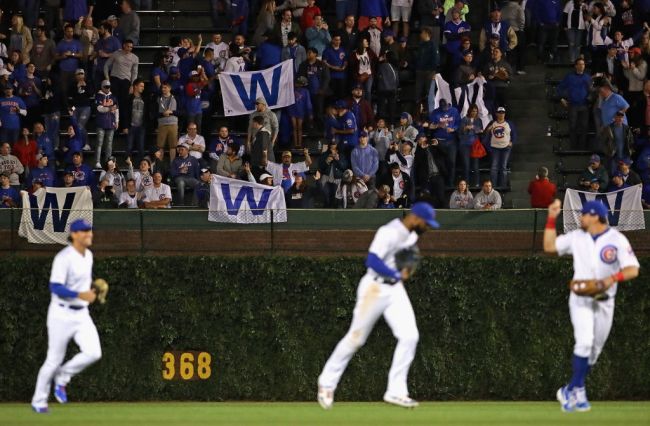 Major League Baseball plans to allow fans inside ballparks in 2021 without having to show proof that they’ve either been vaccinated or tested negative for COVID-19, according to a memo the Los Angeles Times obtained.

While the league itself stated that it won’t be requiring proof of the two, the memo went on to explain that individual franchises can make their own judgement calls in that regard.

In the memo, the league said teams could decide whether to require proof of vaccination, a negative COVID-19 test, and/or temperature checks but that MLB did not intend to mandate any of those steps.

The league also noted the “uncertainty surrounding COVID-19 vaccine production and distribution” and advised teams to consult legal counsel before imposing a vaccination requirement upon fans.

The MLB also said that it would mandate that fans wear masks at all times except while eating or drinking. Social distancing will also be enforced in certain situations like entering the ballpark, standing in lines for concessions, and when leaving the park.

The league anticipates that state and local authorities would require “pod” seating, at least at the start of the season, with tickets sold in a “pod” or group with at least six feet between each group.

The MLB did allow a limited number of fans to attend the 2020 World Series and National League Championship Series in Arlington, Texas.