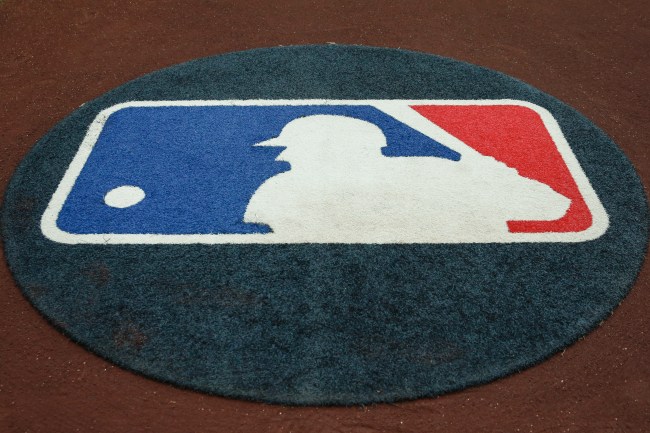 The MLB season could be starting up soon.

According to a report from ESPN’s Jeff Passan, the MLB is ready to submit a proposal to players that would see spring training begin in June and for the season to get going by July.

Teams are telling players to get ready and get in shape. MLB is expected to send a return-to-play proposal to the union soon. The gears for baseball's return are starting to turn — but significant hurdles remain for it to become a reality. News at ESPN: https://t.co/fHiasxlS1A

Major League Baseball expects to offer a return-to-play proposal to the MLB Players Association within a week as teams have begun to encourage players to prepare for a “spring” training that could begin in mid-June and a season that would start in early July, sources familiar with the discussions told ESPN.

While a significant number of hurdles remain and some industry leaders believe June and July return dates are optimistic, the approval of ownership on a plan and dialogue about specifics with the union would mark two vital steps in baseball’s return from a season so far delayed six weeks by the coronavirus.

Passan goes on to say that general managers are already reaching out to players and telliing them to get in shape to be ready to start spring training next month.

General managers and managers from at least a dozen teams have reached out to players and suggested they ramp up baseball activities, executives, players and agents familiar with the conversations told ESPN. Some teams have suggested players prepare for a spring training that would begin as early as June 10 and a season that would begin July 1, dates first suggested publicly by former player Trevor Plouffe. Other teams, sources said, are being more general in their timetables, understanding the complications that hard dates can cause and wanting instead to nudge players toward being in game shape.

Instead of playing quarantined games in Arizona or Florida, Passan’s sources tell him “there is momentum” toward games being played in home stadiums, which would allow players to spend time with their families.

There are still a lot of questions as to what an MLB season will look like under the current proposal but it seems like everyone is confident that the baseball season could happen this summer.