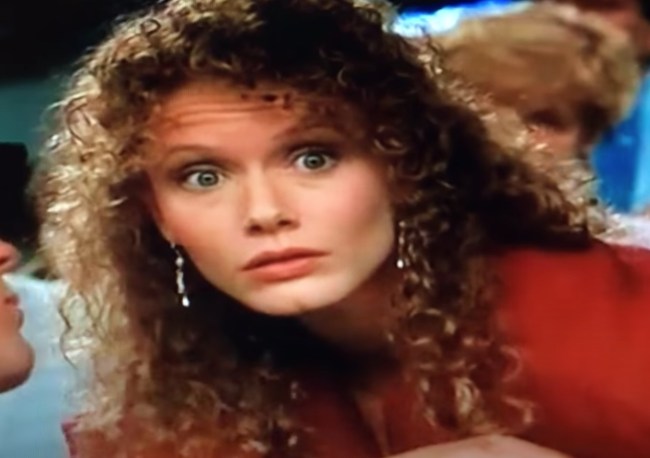 It has been 9,480 days since Little Big League hit theaters back on June 29, 1994. The movie focused on a 12-year-old kid named Billy Heywood who suddenly finds himself the Owner and Manager of the Minnesota Twins after his grandfather passed away and left him the team.

The mother in that movie, Jenny Heywood, was played by actress Ashley Crow who this week watched her 6′ 1″, 180lb son get drafted by the New York Mets in the 1st Round of the MLB Draft.

Little Big League came out EIGHT YEARS before the Mets’ new outfield prospect was even born but his mom’s been in the baseball business since 1994 when she scolded her son for getting tossed from an MLB game in the movie.

Pete’s mom also appeared in lots of other films including The Good Son with Macaulay Culkin and Elijah Wood and Minority Report. Pete Crow-Armstrong’s dad, Matthew John Armstrong, is also an actor. His credits include Heroes, American Dreams, American Horror Story, and plenty of others.

$3.36 million isn’t a bad pay-day for a high schooler who just got drafted in the 1st Round. An article last month on MLB.com refers to him as ‘a lefty-hitting outfielder with a ton of athleticism’ and says his ‘smooth swing and the ability to really go get it in center field’ is what would see him selected in the first round.

I honestly cannot imagine that a movie role back in 1994 where she played a mom who helped her son navigate life in the big leagues would help her for the road ahead but honestly, that’s still significantly more preparation than most parents have when their kid gets drafted in the first round.

If you want to see a full rundown of the MLB Draft picks (so far) you can click right here.